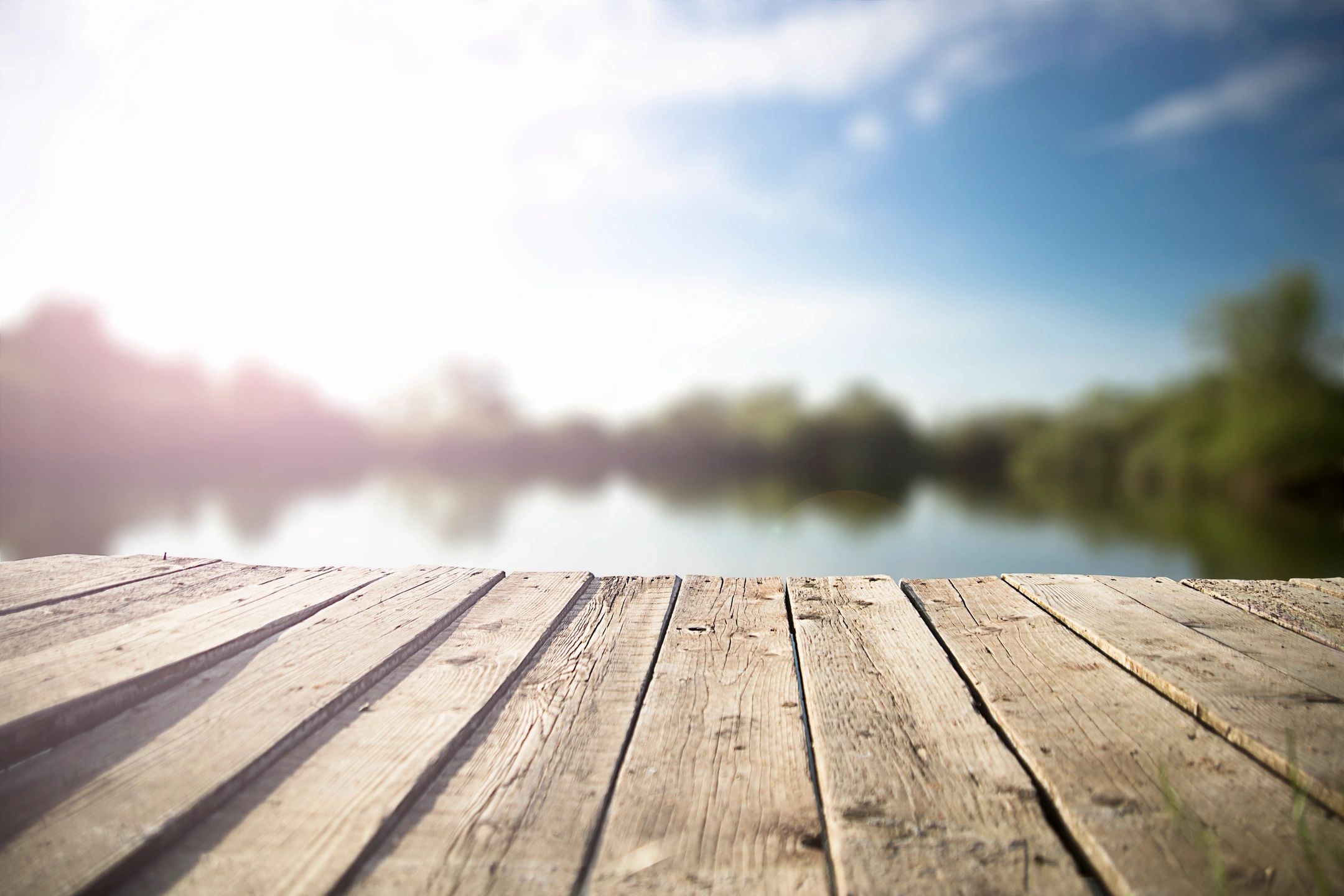 Even in the Hospital, He Found Joy in the Now

By Sacred StoriesMarch 18, 2021No Comments

Sean was my mindfulness teacher. There wasn’t any moment other than the one he was in. He showed me how to be in the sweet spot of the now as he had an ability to hold a singular focus on what was happening right in front of him.

Mindfulness became a necessary skill especially because in the first year of Sean’s life, he developed an unexpected seizure disorder. As soon as the seizures began, we were on a life-long medical treadmill of doctor’s visits, prescriptions, surgeries, and therapies.

Professionals wanted a recalling of the past as they asked a myriad of questions about family history, Sean’s developmental milestones, seizure activity, and responses to various medications tried. Noting past events took up a lot of room in my head, which made it hard to keep my mind focused on the present. Often I was busy corralling my thoughts from the detour they had taken into the past territory of “what used to be.”

In those early days of seeking medical opinions, doctors gave optimistic reassurances about Sean’s future. Over time, as the seizures continued the prognosis grew more grim. I never wanted to think about Sean’s future for long, as down-the-road possibilities only caused apprehension and heartache. The ‘what-if’ scenarios easily swept me away from the present into feeling overwhelmed.

I needed to practice mindfulness to cultivate calmness. Whenever I was present to the “what is” at any given moment, I could breathe more easily. I didn’t fret, rehash, or ruminate over what had happened nor fear what could happen.

Later in Sean’s life, his balance became more precarious. Despite wearing a helmet to protect his head, the helmet failed on many occasions to keep his face totally protected. If he lost his equilibrium or fell due to having a seizure, often a subsequent trip to the local emergency room occurred.

One particular time after Sean had fallen, the ER visit was particularly challenging. Sean had received a nasty laceration just barely above his eye. It was a jagged, mean-looking, gaping wide-open cut. Sean’s eye had already swollen shut. The doctor explained how the sutures had to be intricately stitched in the inner and outer layers of skin.

“Sean, you are the bravest boy in the whole wide world” was what I would always tell him. It was true. He suffered in a way that I know most people will never experience in their lifetime. I found as the years progressed, it became harder and harder for me to witness his suffering, to stay present during medical procedures.

I talked and sang to Sean to distract him from what was happening, to reassure and comfort him. However, I knew I was losing my bearings. My thoughts were already in the instant replay of the traumatic scene we were in, in technicolor, on one endless loop. I couldn’t stop my thoughts from fixating on the suffering Sean was enduring.

Sean looked as if he went a few rounds in the boxing ring. I knew this had to hurt and attempted to hold an ice bag on his face to minimize further swelling. I internally shuddered as I watched the wound being cleaned, the pain numbing injections and the sutures being threaded over and over in such a tender area on his face as I tried to hold him still.

All these painful scenes got filed into an already extensive compilation of memories.

Once the doctor finished, while we waited for discharge orders, Sean showed me a different way to live with his example of mindfulness on full display. This ER trip was where I learned that instead of re-immersing myself in the upsetting experiences of what had happened, I could stay present.

I could find something to appreciate right in front of me, and allow myself to enjoy it fully, without revisiting painful experiences from the past and worrying about what might happen in the future.

I moved a phone over to Sean’s lap and told him we would call Catherine, his sister. Ever since Sean was a little boy, he loved to make phone calls or ‘talk’ on the phone. He wasn’t much of a conversationalist, but you could see his glee whenever he was on the phone.

I held the phone to his ear as he put his hand over mine to cradle it. As he talked to Catherine, he stretched back comfortably in the bed, tilted his head to the side, intently listening.

It was stunning to watch how, in a matter of minutes Sean, understandably upset, was now beaming a big smile. He was totally there, in that moment, so totally tickled to be on the phone with Catherine.

What he just went through receded into the past almost as if forgotten. He was not re-living in his mind the awfulness of the fall, how horrible of a cut he had nor the pain he had endured. No, not at all. Sean was on the phone, that’s all there was right then, and he was happy.

Our positions reversed, with Sean, the calming presence, and I reassured by him. He showed me how freeing it was to release the past. To let go of the suffering, be right there in the now. How truly it’s grace to have mindful moments like that and stay in the awareness of the moment.

Sean showed me more than once how trouble-free life could be if one is mindful. No past considerations or future possibilities. When I was mindful, I saw Sean just as he was.

I did not settle into thinking of the past when once upon a time, Sean was a normally developing, beautiful baby. Nor did I focus on the skills he lost along the way or how fragile he had become. Or abide in the fear and apprehension of what would happen next.

Being mindful kept my thoughts in the present moment, which allowed me to more fully appreciate and enjoy the limited time I had with my son. It was only from there that, I could sustain my immense gratitude for the gift of Sean’s presence in my life just as he was. His lessons on mindfulness are indelibly written in my thoughts and heart.

Mary Ellen Lucas is an Interfaith / Interspiritual minister, and the author of two children’s pre-chapter books The Day the Goose Squabble Stopped and The Goslings Learned to Listen.

Can a Tree Be a Preacher?

The Sound of My Heart Healing