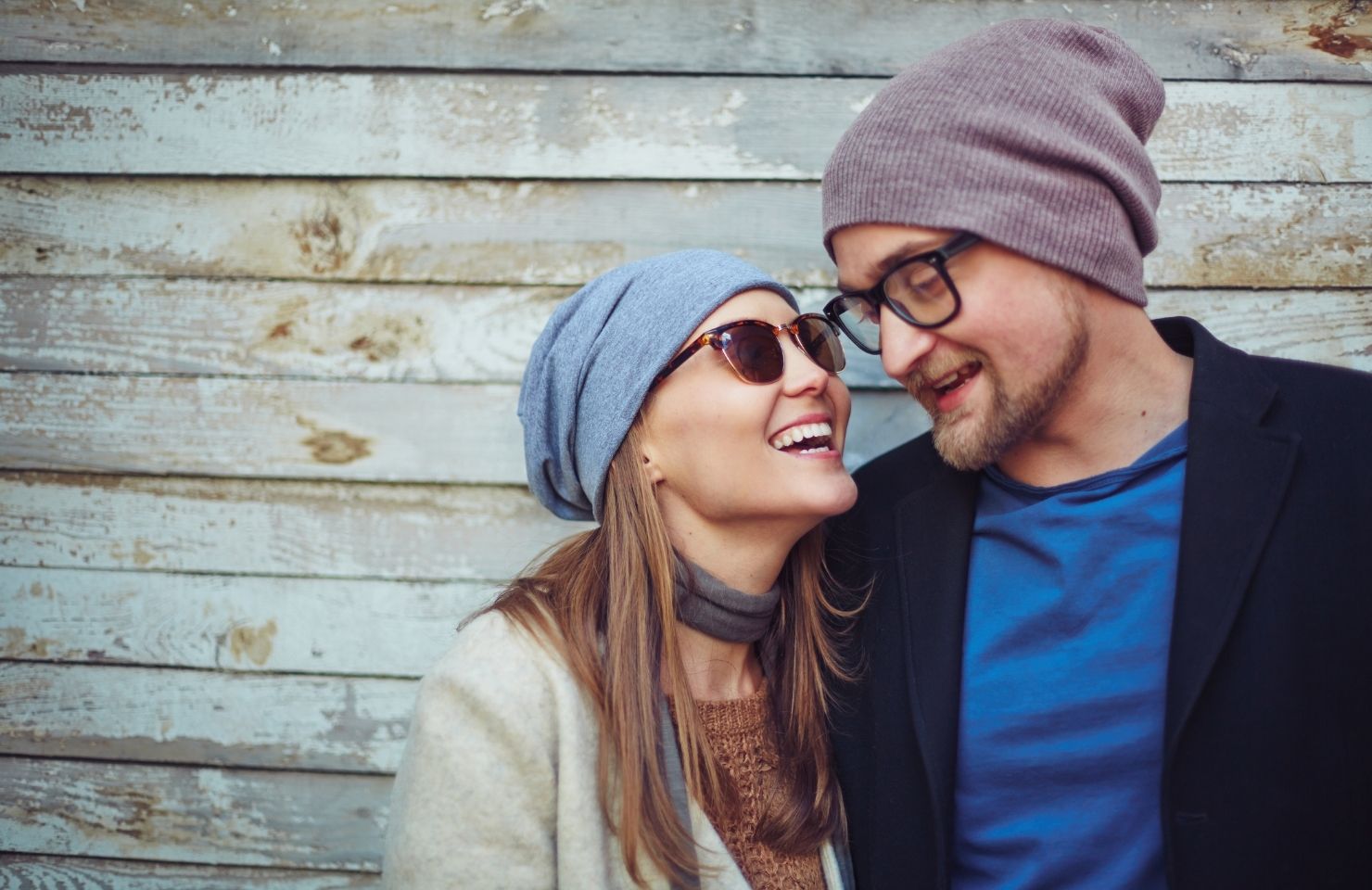 What Is the Sacred Masculine?

By Sacred StoriesFebruary 4, 2021No Comments

‘What is the Sacred Masculine?’ She asked.

‘He is the phoenix risen from the flames, there may be ash on his beard and the smell of smoke in his hair.

And He will feel like the sunrise in a peachy, orange sky after the long dark night.

He is the one that was wounded to the core and now stands straight and strong again.

He is the one that was broken and has dressed his own wounds from the battles he fought.

He is the one that wandered the dusty grey shadow lands for ever and a day but has returned to feel the warmth of the sun kiss his scarred flesh.

He is the one that was lost in the dark tangles of the thorny brambles, who now lies on his back in the grassy, sunlit clearing transfixed, mesmerised by the exquisite, simple beauty of the birdsong and the clouds floating by.

It is he who has tamed his wild monkey mind and has become its astute and fair master.

It is he who now rides on the wings of the dragon that once snarled and breathed smoke and fire to keep him from his treasure, hidden in the dark places within.

It is he who falls to his knees at Her feet and kisses Her belly: the spiral, vortex, womb of creation.

It is he who breathes his love into Her, causing her body to shudder and shimmer in ecstasy and release.

It is he who knows where to place his hands and lips and his loving gaze.

It is he who knows that he was born to lead and yet will only lead by following Her guidance.

It is he who will speak his truth even when he knows that he will not be loved for it.

And he who will hold his tongue when it is time to listen tenderly with an open mind and heart.

He is the one with universes and galaxies spinning inside his chest.

He is the one that carries both the sun and moon in his separate hands and when She beckons they eclipse at his heart.

He is the mirror in which you fear to look because although in his polished silver reflection you will see your dazzling light you will also see the shadows of the forms that you have yet to embrace and make love to.

He is the one who is no longer distracted by the ephemeral trinkets of knowledge and false prophets.

He is the one who looks inside with honest, courageous eyes to see what needs to be seen and cleared with the bright light of his pure awareness and integrity.

He is the one who cries tears of joy at the sound of a child laughing and whose glowing face beams and chuckles at the feel of the puppies tongue on his naked feet.

He is the one who will hang his head just long enough to acknowledge his error fully and feel the impact of his choice before raising his face once again, ready to do what is needed to set right that which was not in alignment with truth.

He is the one who is not ashamed to admit when he has been lost for a while in the mist of fear, arrogance and pride; he who embraces his vulnerability with strong, kind arms.

He is the embodiment of divine twin flame alchemy and always a work in progress.’

‘And where will I find him?’ She asked.

‘Be still, listen and feel.’ He replied.

‘Can you hear him?  Can you feel him?  For he is wooing, hunting, longing for you… right now.’

She hung her head.

‘So stop seeking and waiting and do your inner work, for when you are ready your nectar will be fragrant and sweet and as the bumble bee finds the open flower he will surely find you.’

Miguel Dean is the author of his true twin flame love story Bring Him Home.

Can a Tree Be a Preacher?

The Sound of My Heart Healing

A Guide in White Lace