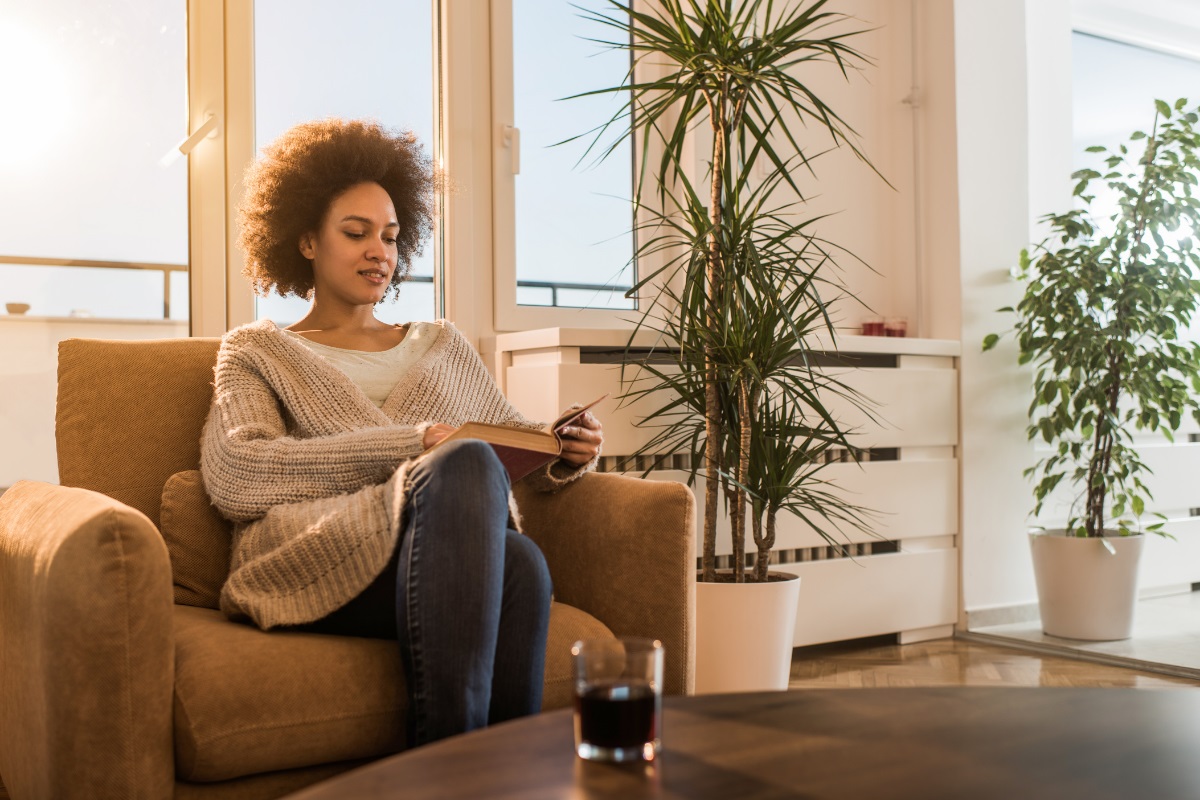 Push your boundaries of understanding and perception!

Honesty, community, and inclusion is where it starts.

Join Rev Patricia and find out what conscious women really want with Judy Goss and Kristin West, co-hosts of the popular radio show What Women Want.

Tune in and go deeper as intelligent, courageous, and conscious women take the conversation to the next level!

Judy Goss is a TV personality and radio show host who interviews A-list celebrities, hosts her own shows and works as a TV correspondent and contributor all across the country. She is currently the radio show host of “What Women Want” with over one million downloads, a regular contributor on FOX NY and NBC CT and a published author of St. Martin’s Press. Judy is also an entrepreneur who founded the nationally acclaimed networking organization What Women Want Networking with several chapters across the country and an annual national women’s conference. Visit judygoss.com

Kristin West is an award-winning actress, producer and screenwriter. Her performances have been garnering international attention, with screenings at many esteemed festivals all over the world, including Festival de Cannes. West has been on the jury of prestigious film festivals, moderated and spoken on many panels and has acted as a mentor to many up-and-coming actors, writers and filmmakers. West has had several appearances on the small screen as well. In addition to her successful film and TV career, West can be heard, along with co-host Judy Goss, on What Women Want Talk Radio. Visit kristinwest.net 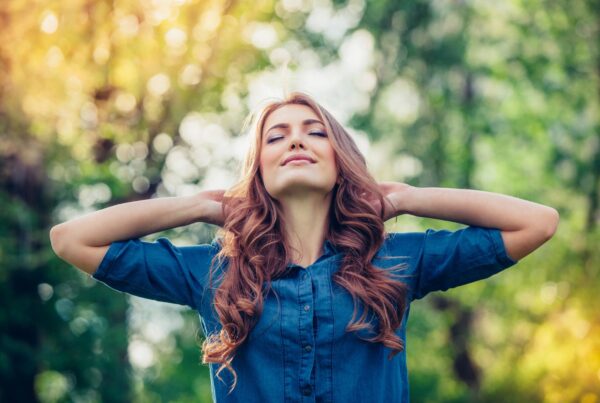 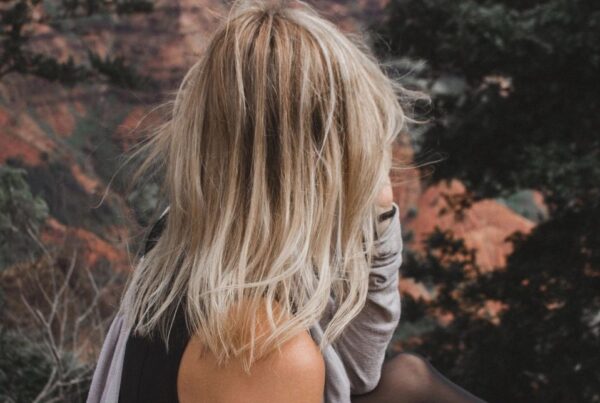 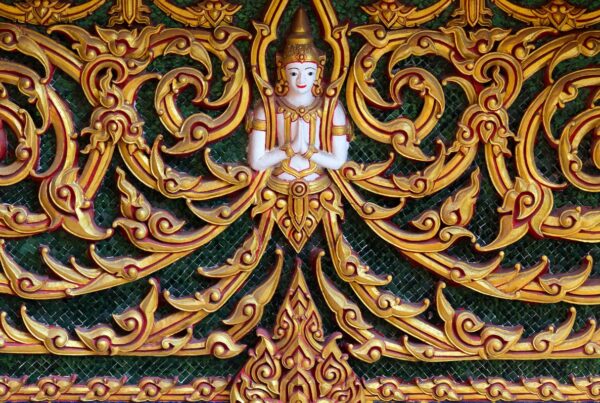 Perceiving Through Your Heart with Emily Blefeld