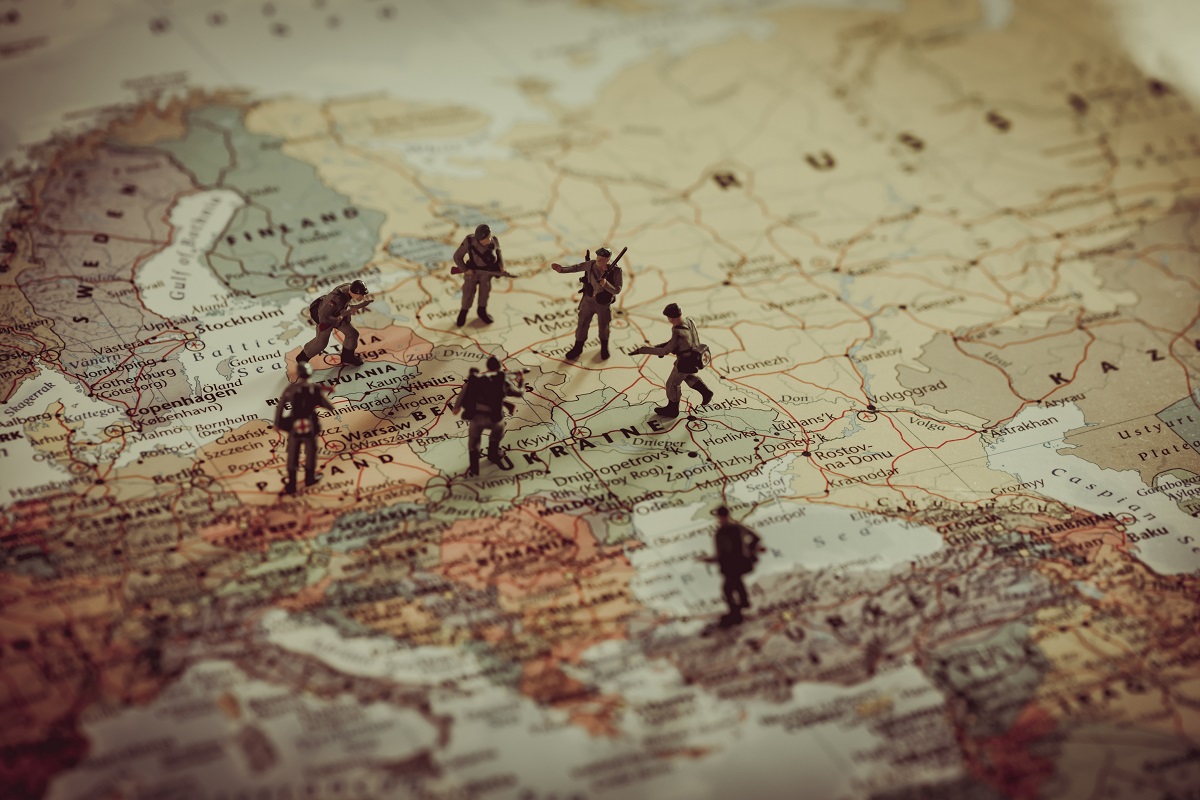 Everything Has Come Full Circle: Ukraine

By Sacred Stories MPMarch 4, 2022No Comments

With the invasion of Ukraine in the past week, everything has come full circle for me as I reach back to the poetry of Russian writers, Anna Akhmatova, about whom I wrote my BA thesis.

When I was 15 years old, I was given a book list with titles to choose from for a social studies class. I read Alexander Solzhenitsyn’s One Day in the Life of Ivan Denisovich. The novel is a thinly veiled autobiographical narrative by the author about the day in the life of a man in a Siberian concentration camp–the hardships and minutiae of living on the edge of survival while enduring various brutalities. My choice proved to be fated, as it informed the trajectory of the next 15 years of my life.

I read more of Solzhenitsyn’s novels and became fascinated with the Stalinist purges of the 1930s in the former Soviet Union. And in a further turn of the wheel of destiny, my high school offered to seniors a course on 20th century Russian history. Of course, I took it.

Eventually, I went on to get a BA in Russian Studies, an MA in Soviet Studies and a PhD in Slavic languages and literatures during the height of the Cold War. Born in 1961, I, like all of us in my and subsequent generations born before 1991, lived from early childhood under constant fear of nuclear war and annihilation. Reflecting this rite of passage, from the age of 15 to the completion of my graduate studies in 1991, I had spent my youngest years focused on what the U.S. considered its greatest enemy.

During that time, many times I asked why? What was the deeper purpose behind this fascination–or concern? I did know that I was trying to digest how human beings can do such things to one another. I was driven to understand the traumatic impact of authoritarianism and brutal dictatorship long before PTSD became a household word. I was also exploring the ways the soul stays alive under conditions of harm and violence.

I wrote my BA thesis on the great Russian poet, Anna Akhmatova’s work. As was true of her generation, she lived under the “dark wing” (her words) of Soviet oppression. She was also a survivor of the 4-year German siege on Leningrad during WWII during which 800,000 civilian lives were lost. Before that, in 1921, her husband was shot by Lenin and many years later, her son was imprisoned Stalin. She herself was persecuted by him.

Akhmatova would be vehemently opposed to what Putin has been doing for the past 20 years with his invasions of Chechnya, the Crimea, and now Ukraine.

I offer a few words from her collection entitled The Wind of War that are particularly relevant to current events and that mirror the resolve of the Ukrainian people and the Russians who are so against the invasion of a sovereign nation:

“Let her strength to be smelted out of pain,
She who, from sweetness, must take leave today.
We swear to the children, we swear to the graves,
That no one can force us to submit or give way.”
(translation mine)

Her words are so powerful. I hear in them the clarion call that no matter what harm is done by one human to another, our soul remains intact. Poetry was Akhmatova’s way of staying vibrant and alive–it was her spiritual manifesto for an end to the causes of such suffering.

Luckily, the Cold War ended–at least in part (and we can see now how that particular destiny line has not yet been shifted). By 1991, when the Berlin Wall had fallen and the Soviet Union failed, my interests both spiritually and academically led me in other directions–in particular towards the history, cultures, peoples, and spirituality of Native Americans. At the same time, I expanded my focus into interdisciplinary research on the impact of war, oppression and genocide on individuals and group and how people survive and heal from the trauma.

So even as I have been pivoting even more strongly in the past year towards my message about how we can each be sacred activists for peacemaking through healing ourselves, our families, communities, and so, the planet, I am struck by how relevant my past studies of the Soviet Union have once again become. As we face these perilous days, I want to be one person among millions who remind us to continually build the fires of inner peace and answer our soul’s calling to be in service of helping others whether through personal prayer, community ceremonies, or work and activism. Akhmatova did it through poetry, even during the years her writings were banned.

Here she reminds us of what war really means, of how the traumas impact our bodies and minds. She also offers a call to pray:

“I have learned how faces fall and wither,
How fear lives behind half-closed lids;
How suffering’s sharp wedge
Carves a cruel history on the cheeks;
How ringlets from black and ashen
Suddenly grow silvered;
How a smile wanes on humbled lips,
And fright quivers in dry, timid laughs.
Not for myself alone do I offer up prayers,
But for all those who stood with me there
Under those merciless red walls
Both in fierce cold and summer’s heat.”
(translation mine)

As events unfold in Ukraine, I believe that humanity is being given a chance, once again, to recognize how brutal and futile oppression and violence are. We are being given a chance to witness the terrible cost and change our minds, from what is conscious to what is unconscious. And hopefully, when this is over, Putin himself will stand out around the world not as a great statesmen, as some have asserted, but as the brutal dictator he became due to his own trauma, including the loss of family and his sister during the Siege of Leningrad. While Akhmatova turned to poetry as a healing force, he, like so many burdened with the grief, shame, anger and fear wrought by violence and its losses, has continued the cycle.

Let us feel compassion for Putin and his allies, as well as the Ukrainians under siege, and the Russians who live in a tired and burdened authoritarian regime. In being an exemplar of what happens when wounds remain unhealed, perhaps Putin’s actions will finally lead humanity out of the shadow consciousness in which such expressions of domination are deemed acceptable.

As Akhmatova calls forth, let us pray for all concerned in recent events in Europe, as well as humanity, as a whole. Conflict zones continue around the world; refugees are fleeing and seeking refuge in other countries from Africa, Asia, Central and South America daily. We must give them homes, even as Ukrainian refugees are.

Heal the wounds of our ancestors and our relatives, past and present, across the planet. We are one.

Rachel Mann, PhD is a sacred activist, social scientist, healer, and spiritual mentor. She is founder of the movement called Sacred Activism for Peacemaking and Ending Violence. She provides an intensive 1-1 Mentoring Program and courses and retreats supporting passionate individuals with a vision to integrate the wisdom gained through their own healing and spiritual study into creative service to others as a healer/therapist, spiritual teacher, writer, artist, and/or social entrepreneur. Through on-demand courses and trainings, she provides businesses, universities, NGOs and non-profits wishing to anchor into with the sacred values of positive inclusion, compassion and a renewed, spiritual ethics. She is currently a member of the faculty of Atlantic University in the MA programs for Transpersonal Psychology and Mindful Leadership. Find out more at rachelmannphd.com. 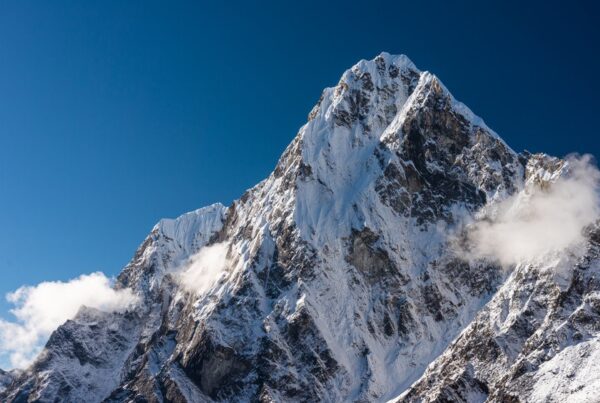 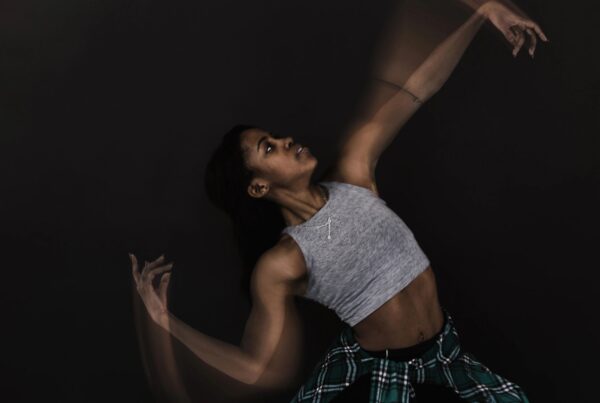 Navigate Your Initiation with Success 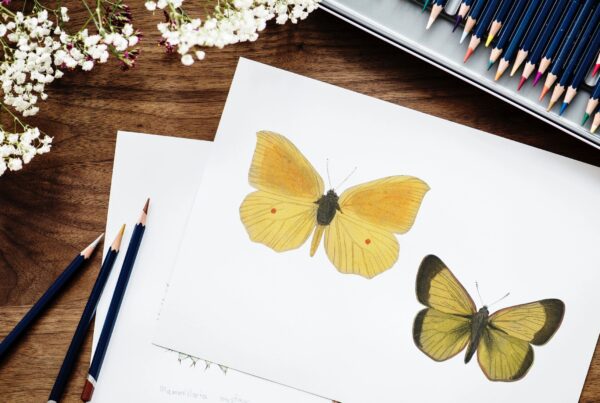