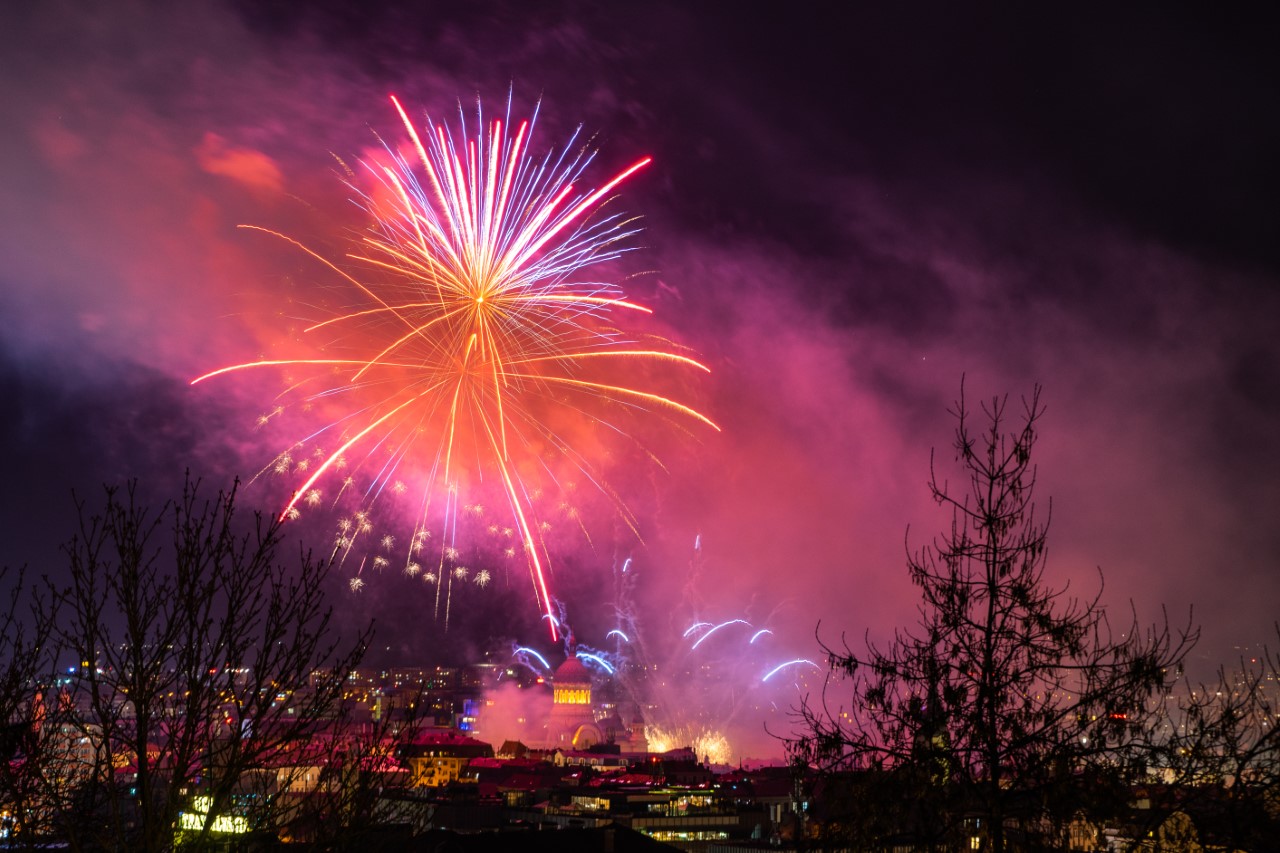 How to Harness Humanity’s Highest Destiny Lines to Peace

The day after 9/11, I stood on a concert hall stage in front of 500-some other shocked souls at the University of Virginia.  Students, faculty, staff, and administrators had been offered an opportunity to walk up to an open mic and speak of our grief, anger, hopes, and fears.  The day before, I had watched the second tower fall live on the television in the teaching technology center of which I was director. I immediately felt a gash in my energy body that went from the right side of my head and wrapped around over the heart and down my torso. I knew I was feeling the same wound that was felt in the energy bodies of all US citizens.

There in the auditorium, despite the terrible stage fright I had back then, I mustered all my courage, walked up the steps, took the mic, and, with wobbling knees and shaking hands, spoke about the terrible events of the previous day, about anguish, grief and fear, and my hopeful vision of how this time could be powerful opportunity to find a path to peace.

I returned to my seat feeling like I was on the edge of a panic attack.  Suddenly the trauma in my own body/mind and the penetrating energy of the profound pain in the auditorium—launched me into an expanded state of consciousness.  I heard these words as if from the voice of a Spirit Guide: “Thousands upon thousands of you have been prepared for this moment so that you can step up to become the new peacemakers in the world. Your journey to heal your wounds, to learn about the collective impact of war, genocide, and authoritarianism, and your study of Russia and the Soviet Union during the Cold War will inform your work ahead to heal the world of violence. You are one of many.”

The window to the other world closed as quickly as it had opened. I was left with greater hope and determination. If what that luminous voice said from the “other side”—that there were as many people who had been, as I had been, working on healing the personal and ancestral wounds within themselves and awakening to the deep truth of the madness of violence—then perhaps it meant there would be a big enough wave to move us towards radically different decisions and actions that would propel us along a higher destiny line of peace. 9/11 was thus a powerful and sacred moment ripe with new possibilities.

Another way to understand this is that when there is an event of such monumental proportions impacting billions of people—their bodies and psyches—a portal opens to reveal myriad energetic pathways forward into the future.  The energy body—that cocoon of light surrounding and interpenetrating our physical garment—of every individual and the society is torn open and ripe for change. This is not just an individual wound; it is collective—societal and even worldwide.  The choices that we make at such times are extremely important because they can determine what will unfold for years—perhaps even centuries—into the future. Because the United States is a world power, with millions of people awakened, aware, and thus creating a powerful vibrational frequency of healing and peace, that day could have led humanity down a far different path than the leaders and people of this nation ultimately chose.

The challenge is that in the holographic universe, there are only a handful of probable and myriad possible destinies.  Think of it like a firework that has been set off. There are myriad possibilities for the directions and intensity of the streams of light. In terms of human action, let’s consider the prophecies delivered in 1995 by the Hopi elder, Thomas Banyaca, based on the stories of the elders and the interpretation of Prophecy Rock on the Black Mesa in New Mexico. Back then, he said that humanity was facing a potentially cataclysmic shift from one age into another. He admonished us that we had a choice as to whether we would create yet another 20,000-year cycle of hell and suffering or dream forth a new earth of harmony and balance.  It all depended on the choices we made and the actions we took.

When he gave that talk, what destiny line was more probable? Banyaca spoke of his worries that humanity was continuing down a path of destruction of the Earth and itself.  He told us that we needed to relearn to respect the earth and the sanctity of all life to shift into a possible future of compassion and light—a more positive destiny line.

After 9/11, the United States chose the path of more violence and created a 20-year war in Afghanistan which it then finally withdrew from, leaving behind chaos, more violence, and the complete takeover by the Taliban. The destiny line was set, and it has played out in egregious ways with citizen deaths, murder, economic hardship, and even deeper levels of oppression of dissidents, activists, women, and members of the LGBTQ community. This will further destabilize an already precarious situation in the Middle East, and thus in the world. More violence could follow—and perhaps on a more global scale.  This is one possible destiny line—maybe even probable, given that probable means that this potential future is more likely given the momentum of the past.

Understanding destiny lines is even more important now—perhaps even more than in 1995 and 2001. Humanity and the Earth are at a critical turning point.  The bloody stream of violence looms in every corner of the planet and promises to escalate if we don’t change our ways. The will to authoritarianism is on the rise. A pandemic and the destabilization of the Earth’s ecosystem are contributing to a greater crisis than is presently remembered in human history except perhaps in the Bible and in the stories of the fall of Atlantis.

Yet, this is indeed nothing new.  So, how do we shift the destiny lines of the planet?

The solution to our problems with violence arise out of a problem with consciousness first and foremost.

Violence is separation—a sense of radical otherness rooted in fear and grasping for pleasure. It is a lower vibrational field in the matrix of reality that eternally feeds a bloody stream.

While governments, non-profits, activists, and others seek to use—depending on their philosophy and approach—either weapons, the rule of law and civil society, peaceful protest, and/or programs for ending violence or building resilience, they are all neglecting the core problem and, thus, failing.  This problem is spiritual in nature before it manifests in action.

Therefore, invoking Mahatma Gandhi, we must harness the soulforce of Unity Consciousness to assist humanity in transcending the destiny lines of lack, limitation, scarcity, and fear and stepping back into the deep communion with the Earth and one another.  Because there also exists this vibrational frequency of peace, love, and unity.  Soulforce is this presence or inner power of oneness that, when harnessed collectively through personal and group healing and transformation, can turn back the will to violence and help us catalyze this destiny line.

Gandhi called for people to anchor into a daily spiritual practice so that, when they engaged in acts of nonviolence, within them would arise a natural courage, resistance to pain, and, at the same time, raise the consciousness of those who would wish to do harm to them.

We can do this through practices of inner reflection, meditation, visualization, ceremony, and other spiritual tools. They amplify our personal vibration and, if dedicated to the merit of all beings, they also nourish and grow the vibrational field of peace in the collective consciousness.  Thus this work takes place in both the imaginal so that ultimately, it manifests in the physical, whether in the present or for future generations.  This is a spiritual law to which we are all bound.

May we learn from the lesson of 9/11 and begin to heal our hearts and minds into a new destiny line for future generations of a world without violence.

Rachel Mann is a sacred activist for ending violence, shamanic healer, social scientist, and holistic psychotherapist. She mentors women and men who wish to integrate their spirituality into their service to others. Find out more at rachelmannphd.com.

A New Thanksgiving Story for the Future

Find Your Voice and Sing From the Rooftops of the World!