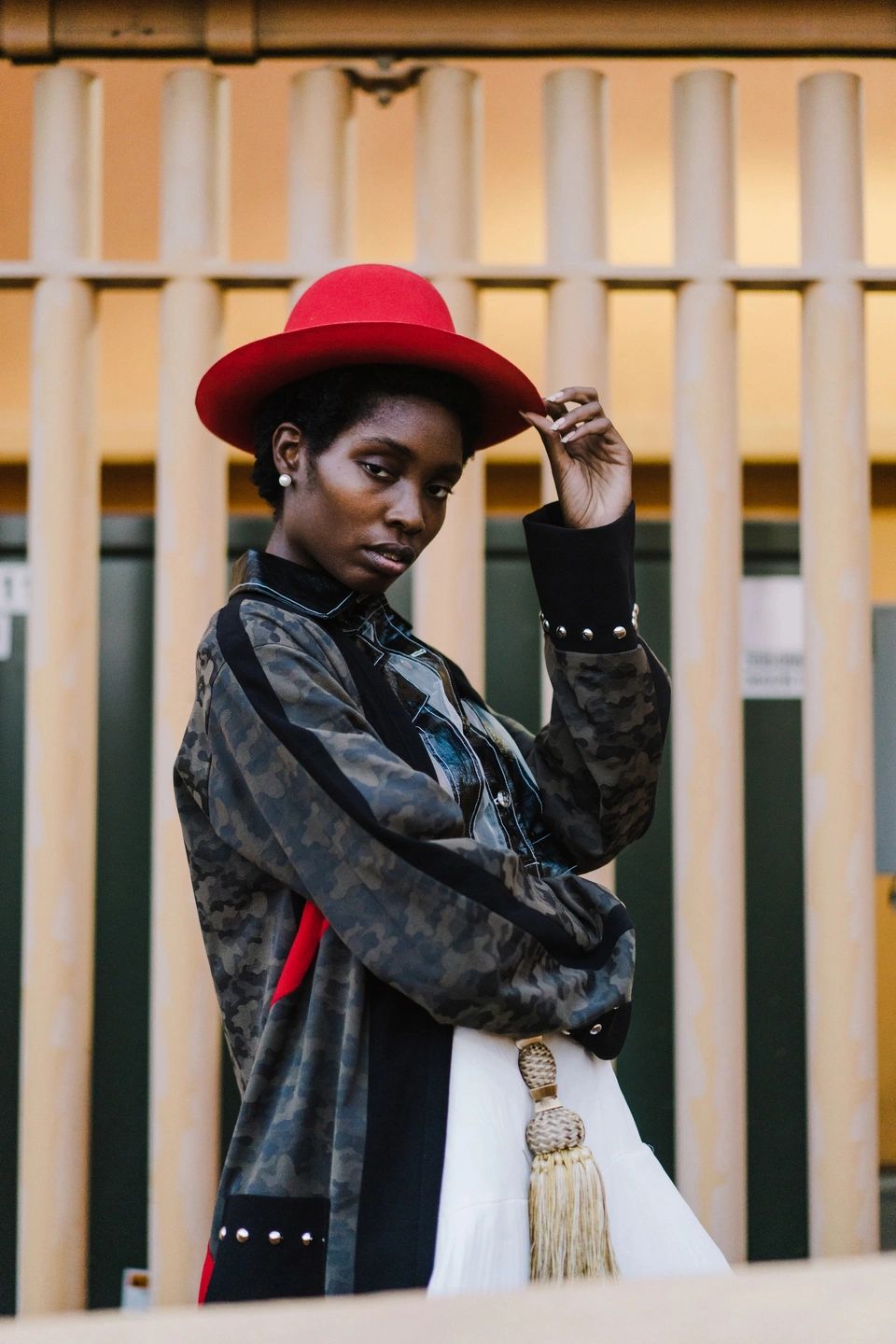 Authentically and Unapologetically You: Stop Comparing Yourself to Others

By Sacred Stories MPDecember 22, 2021No Comments

How often does scrolling through your social media leave you feeling deflated and like you just don’t measure up? Do you ever leave a get-together thinking how good everyone else looked or how you wished you’d worn something more slimming? Did you envy the apparent ease with which your best friend made everyone laugh with her smart and witty remarks? If any of this sounds familiar, then it’s time to make a conscious effort to stop comparing yourself to others.

Why not make 2022 the year you commit to being you? One divine source of inspiration for doing so is the Goddess Inanna. Among her many attributes is her resolute self-confidence. Inanna never compares herself to others. She owns all that she is. Ask Inanna to help you stop being so hard on yourself. Call on her to support you in celebrating you. If it hasn’t already, continuing to compare yourself to others will erode your sense of self. Stop leaking your power!

I can attest to the difficulty of that challenge, but I promise it’s worth it. As an identical twin, I have been compared to my sister my entire life. The constant comparative evaluation was very trying growing up. Competing in sports together created one of the many scenarios that encouraged comparison. At one point, things got so bad that racing ceased to be about the other teams and became a battle between teammates! We both wanted to be the fastest one. As we got older, we began to insist on our individualities in much more productive ways, but that took practice and time.

Throughout my years as a psychotherapist, I worked with many clients whose insecurities stemmed from comparing themselves to others and resulted in such conditions as OCD, eating disorders, depression, even suicidal ideation. Individuals came to see me with debilitating anxieties ranging from board room envy about another’s ease at public speaking to feeling physically inadequate for not being the same size as other moms in their children’s class. One client developed major depressive disorder from the destructive aspects of social media, comparing her child’s development against that of her friends’ children based on their Facebook posts. It crippled her for months. Ultimately, she had to get off social media to move through her depression and come into acceptance that we are all unique and develop in the exact way that is right for us. The impossibility of being just like someone else is draining and futile. You are not like anyone else, and that’s a good thing! Own your individuality, all of it. Be yourself unapologetically.

I once worked with a client who was a fitness competitor. She was required to stand on stage in a bikini while others judged her physique. She was rated and deemed “fit” according to evaluations of various judges, all with their own preconceptions and aesthetic inclinations. In her sport, anything but first was a failure. This extreme scenario is loaded with triggers for living a life of constant comparison and would be very taxing. It became too hard for her not to internalize results, so she stopped competing and now stays fit just for herself. If you find yourself engaged in a situation such as this metaphorically or literally, you might rethink whether it is serving you. Some sports are more independent, for example, and may be better suited to showcasing your successes. One of the reasons I love surfing is because the ocean is a great equalizer. Everyone has their unique style and orientation of surfing, and it is one of the most freeing sports I have ever engaged in for that reason. Spend more time doing things that promote your individuality, like art, yoga, journaling, and consider taking a break from social media.

Although we can benefit from our guides on the matter, fundamentally, you are the only person who can stop you from comparing yourself to others. If you find yourself in a pattern of behavior or activity that begets comparison, try taking a break from it. The universe does not care how much you weigh, how tall you are, how much money you make, whether your car is sleek or your child gets straight A’s. According to the higher dimensional guides I channel in my intuitive work, the only thing that ultimately matters is how much love you are willing to share. That is what this life is about. So, liberate yourself from the pressure of comparing yourself to others and make 2022 the year you start owning your individuality! 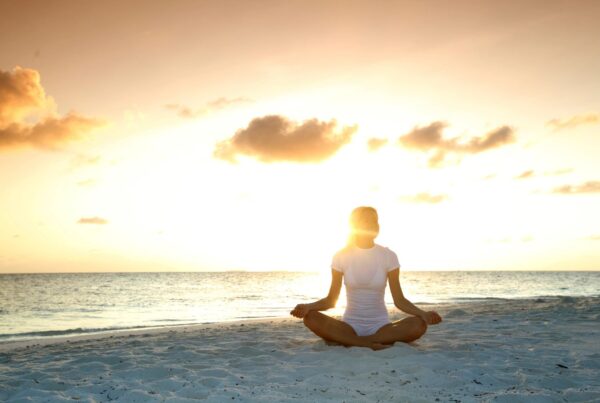 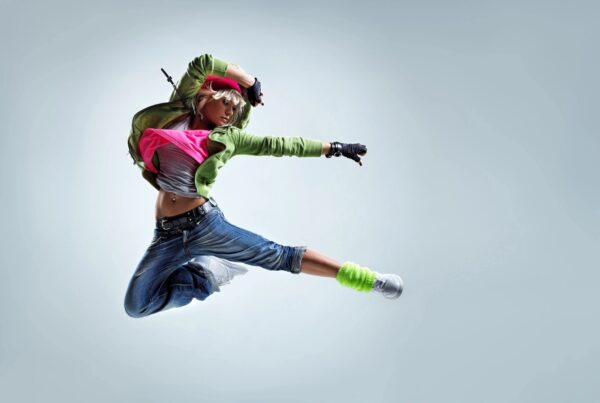 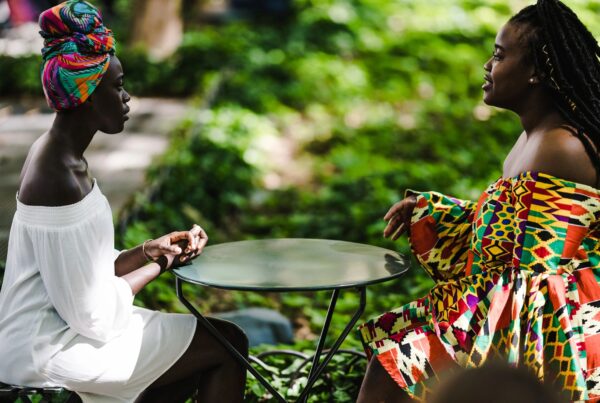