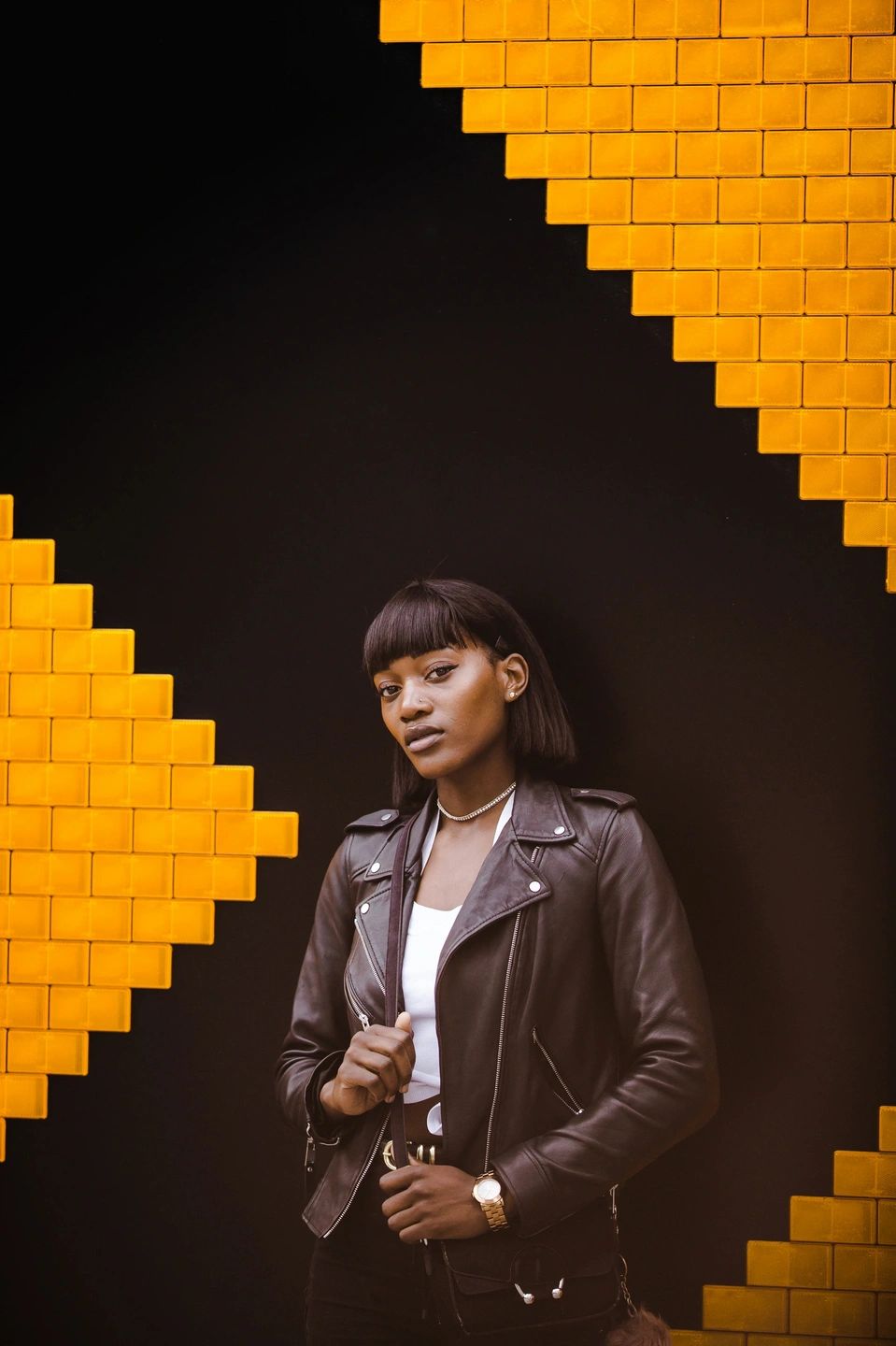 A Dark Night of The Soul: The Path of Initiation

By Sacred Stories MPDecember 9, 2021No Comments

Coined by16th century Spanish mystic St. John of the Cross, a “dark night of the soul” refers to a deep spiritual crisis. The concept would later find its way into the work of Carl Jung and Roberto Assagioli (the founder of psychosynthesis). A dark night of the soul is a process of letting go. It may be brought about externally, as in the occurrence of a natural disaster, an accident, or the death of a loved one. Or, it may be internally driven, as when we face our addictions or unresolved trauma. The result is an existential dilemma—a profound sense of meaninglessness that makes us feel alone. During a dark night of the soul, it can be hard to discern a reason for what is occurring, and this can make us feel helpless. But we’re not helpless. We can do this. Understanding the concept by way of an example can equip us with tools should we find ourselves confronting the darkness.

Inanna as Guide To and Through the Underworld

Long before the experience described by St. John of the Cross, the Goddess Inanna’s most well-known story, The Descent of Inanna, offers a field guide to coming through a dark night of the soul. When Inanna descends to the Great Below to face her death head on, she literally hits rock bottom. As Queen of Heaven and Earth, she had yet to fully comprehend, let alone master, the Great Below. On some level, Inanna understood she must do so in order to know all aspects of herself. In psychology, this is about tending to the parts of self that are disavowed or unaccepted. It is an act of coming into balance. Symbolically, the underworld is the depths of our emotional landscape where we repress our wounds or traumatic experiences. Sometimes repression serves us, allowing us to file things away until we feel strong enough and safe enough to unpack and process them.

In her own decent to the Great Below, Inanna had to pass through the seven gates of the underworld. At each one she had to remove an item of her royal attire; to let go of her earthly attachments. Inanna then comes face to face with the Queen of the Great Below, her sister (self) Ereshkigal, who “fixes” upon her the eye of death and turns her into a piece of meat that she hangs on a nail on the wall. Indeed, Inanna loses it all, even her life.

But Inanna had the foresight to put support in place to aide in her return. This plan involved instructing her guide Ninshubur to monitor her absence. If she had not returned in three days, Ninshubur was told to mourn Inanna and go directly to each of her three “fathers” to ask them for help. One intervenes with a lifeline. She is reborn and ascends. By facing the unknown—her fear—she is transformed into a fully actualized spiritual warrior and guide.

A dark night of the soul is an initiation to becoming an upgraded version of ourselves—an opportunity to own who we are unapologetically. Inanna was very conscious through her own descent and left herself a map with which to find her way back. We can borrow this foresight and prepare our own route to ascension from the depth of our descent.

Mapping our return: What to do if you find yourself in a dark night of the soul.

Knowing that the process ultimately supports your self-growth will help you find your footing. Ask for support, guidance, counsel. This may be a therapist, a Shamanic practitioner, an energy healer or a chaplain. The plan Inanna put in place before she descended included identifying helpers preemptively. Then she went for it fully, melting the resistance that surfaced with acceptance.

It was when she surrendered to the process, allowing herself to be vulnerable that she was able to transform. Follow suit and allow yourself to be vulnerable. Instead of focusing on feeling as though you are losing everything, catch yourself and reframe the experience. See it as an initiation into a new order of living, thereby shifting to a position of empowerment. Let hope transmute any feelings of overwhelm. Break it down mile by mile and be fully present for each part of the journey in order to receive the insights offered in each step. This will help you stay grounded through the process. Have compassion for yourself. Let Inanna be your inspiration. With your feet planted firmly on the floor of the Great Below, you too can come back into the Light of Unity, and most importantly, to unconditional self-acceptance.

The Art of Karma