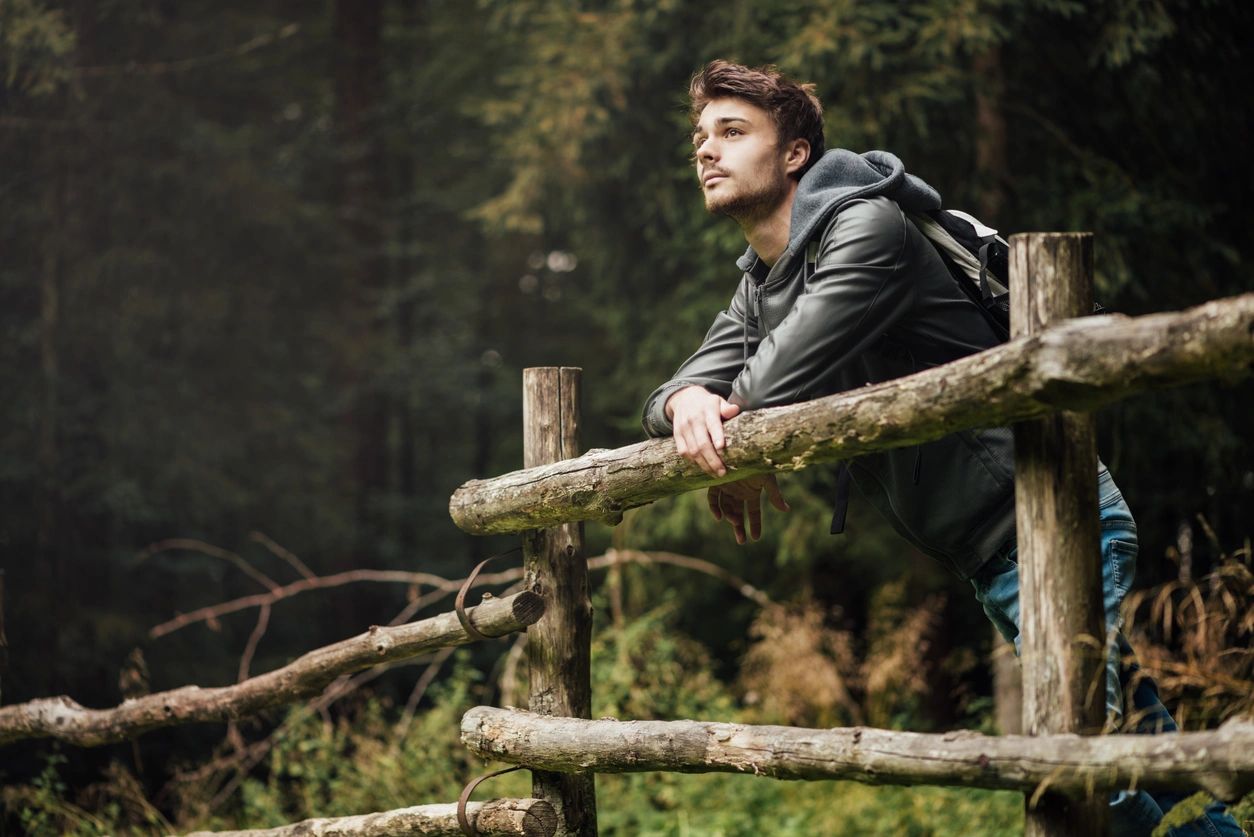 “I felt I was useful when people were using me.” – Charles Bailey

Charles Bailey understands why so many men are angry and depressed, and why often times they become abusive, or end up attracting abusive partners. He courageously opens up to host Janie Terrazas about his toxic childhood and marriage. They talk about the various forms of abuse he endured at the hands of his addict parents, the foster care system, and his ex-wife.

Charles also discusses the sexual shame and low self esteem he carried for most of his life. “My pent up trauma caused me to make unhealthy decisions that lead to more suffering.” Therapy and anger management classes helped jumpstart his healing journey and inspired him to leave his abusive marriage. He now inspires others to rise above their pain, so they can learn to love themselves and create healthy relationships. “We must learn how to mindfully express, process and release negative emotions, so we can live authentically and peacefully.”

Anger Management Specialist, Charles Bailey, faced various forms of extreme abuse throughout his childhood and adult life. He never had a solid male role model to guide him, and most of the females he grew up with were also toxic. He has had to learn how to love, heal, nurture, and rebuild himself. Although it hasn’t been an easy road he realizes his pain was meant to serve a greater purpose. He now helps others who are ready to free themselves of their pain.

I to We to One with Nina Meyerhof

The Development of World Law with David Gallup