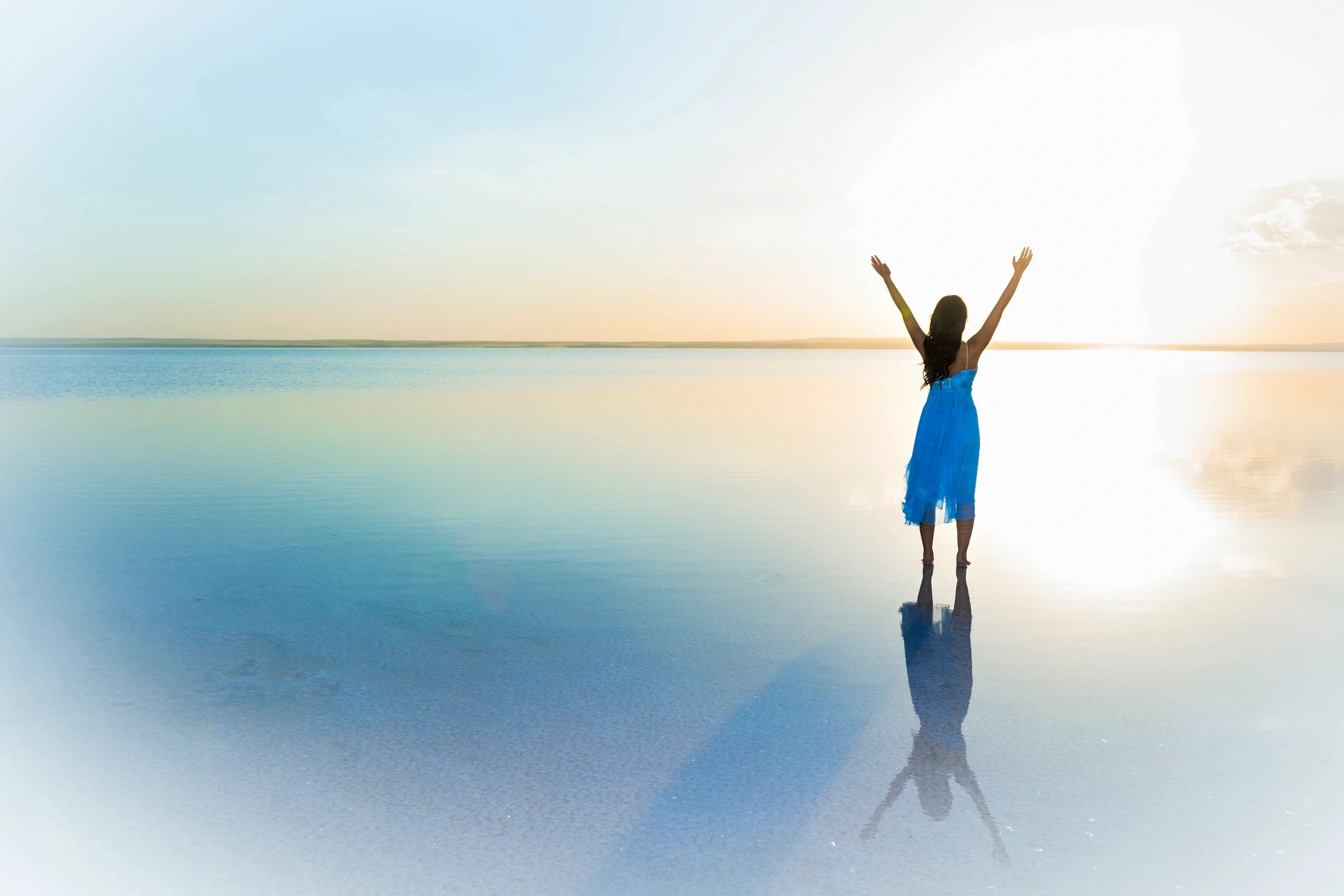 The Sacral Circle – My Mother’s Teacher

“If your body has been victimized you begin to feel it. You have to give yourself permission to look at it, feel it, sense it and eventually purge it.”

On this episode of The Sacral Circle, you’ll meet Patricia S. Castillo, co-founder of the P.E.A.C.E Initiative. Patricia takes us through her powerful healing journey of getting to the core of her childhood traumas and addictions. She discusses her traumas, the challenges of healing the patriarchy, the power of forgiveness and the importance of healing the mind, as well as the body.

As a social worker she noticed how many people were suffering from similar experiences in her community. This set her on a mission that has impacted families all around the world. Patricia has passionately turned her pain into the fuel needed to help serve the world the way she was destined to.

Patricia S. Castillo is a Licensed Master Social Worker and co-founder of the P.E.A.C.E Initiative. P.E.A.C.E. is an acronym for Putting an End to Abuse through Community Efforts, a nonprofit organization dedicated to the prevention of family domestic violence. She has served as its Executive Director since 1990.

As leader for the organization, Castillo has become nationally and internationally recognized as an expert in the prevention of family domestic violence. She has been invited to consult for women’s organizations and programs in Monterrey, Mexico City, and Cancun, and also served as a trainer for public school teachers in Ciudad Acuña in Mexico.

Additionally she served as consultant for the U.S. State Department, providing training in domestic violence prevention and intervention in Nicaragua and Ecuador. Nationally, Castillo has been recognized for her work by the National Compadres Network and was invited in 2010 to the White House, Cinco de Mayo Celebrations by Lynn Rosenthal , the first ever White House Advisor on issues of violence against women under President Obama. The P.E.A.C.E Initiative’s work was featured in the President’s Advisory Council on Faith-based and Neighborhood Partnerships – A New Era of Partnerships: Report of Recommendations to President Obama.

Locally Castillo has received recognition for her work by governmental agencies and numerous organizations and institutions. Among these are Our Lady of the Lake University’s, Center for Women in Church and Society (outstanding Alumni-Community Service Award), St. Marys’ University Law School (St. Thomas Moore Award, for 30 years of community service in prevention and intervention in Family Violence), the San Antonio Chapter of the Association of Women in Communications, the San Antonio Hispanic Chamber of Commerce (Community Voice Award) and by Univision-San Antonio as one of their “Lo Mejor de lo Nuestro” honorees.

Castillo is a pioneer and innovator in advocacy for family domestic violence prevention in local government programs. She was the first social worker ever assigned to the San Antonio Police Department in their Child Abuse Intervention Project and in their Sex Crimes Unit, Homicide Bureau. She served as Program Coordinator at the Bexar County’s Adult Detention Center and was a community organizer with Residents Organized for Better and Beautiful Environmental Development (ROBBED) and as Public Relations Coordinator for the Women’s Law Center. www.ThePeaceInitiative.net

We believe in the Power Of Story. Feel the power! Pick one of our favorite memoirs or novels on us!

Crappy to Happy: Change of Heart

Crappy to Happy: He Had Me At Mary Oliver

We believe in the Power Of Story. Feel the power! Pick one of our favorite memoirs or novels on us!