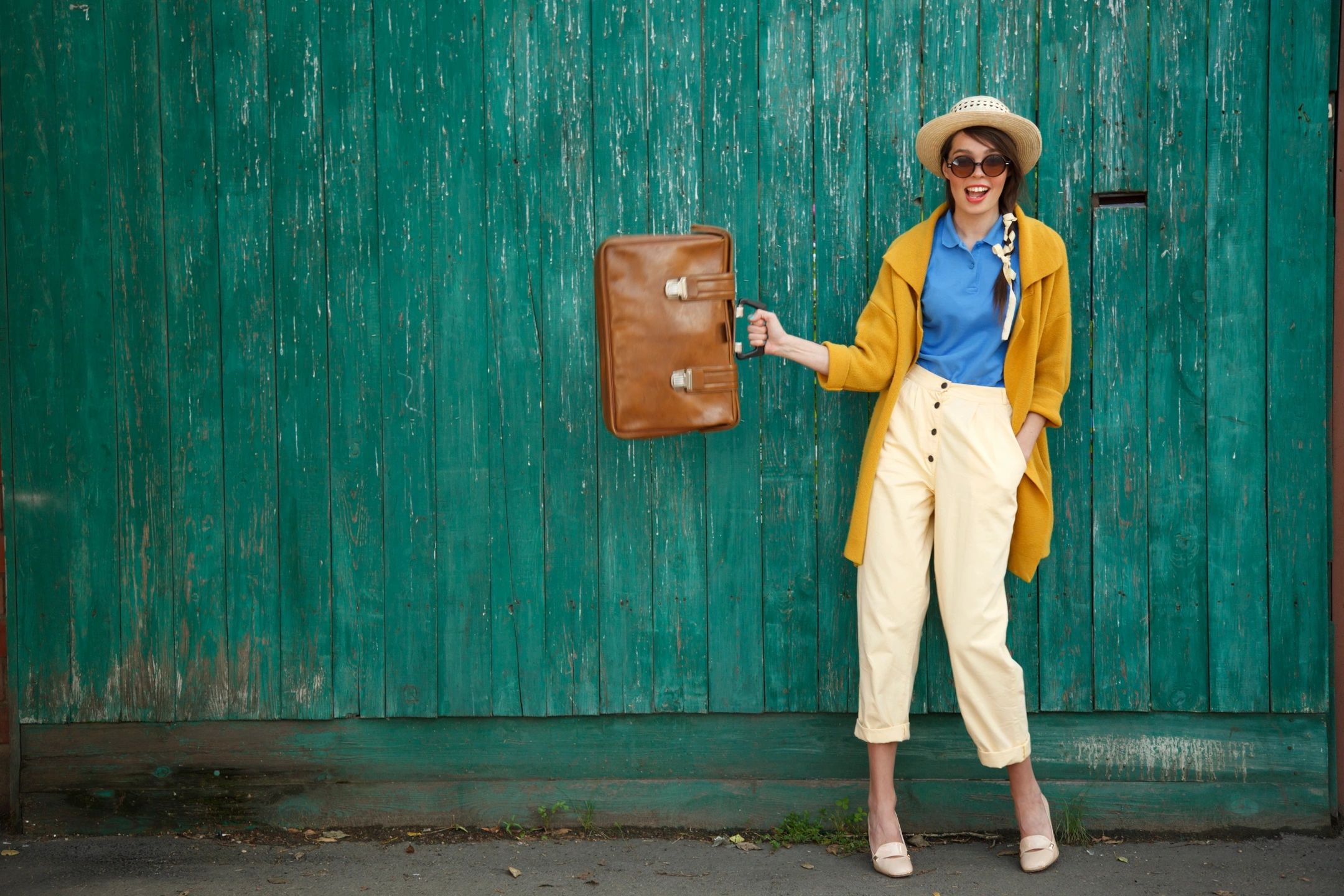 By Sacred StoriesOctober 20, 2021No Comments

The last few years have seen incredible levels of chaos and fear resulting in an abundance of projections circling around out there. These can be very harmful if we don’t protect ourselves from the onslaught. It’s easy to become overwhelmed by other people’s “stuff,” particularly if we take it personally which can lead us to feel as though we have done something wrong and should feel sorry about it. Below I offer a way to reframe any negativity that comes at you so you can avoid internalizing it and live unapologetically, no matter what shows up.

In psychotherapy there is a saying that nothing is ever personal because it is ALL a projection. I can attest to this both as a clinician and an intuitive. We are a composite of our experiences, and these experiences greatly impact our reality and shape how we perceive and interpret our world. In a very broad sense, then, everything is projection. Historically, the notion of projection was introduced by Freud as a defense mechanism to express our repressed emotions. However, it also refers to anything we have an aversion to within ourselves (not necessarily repressed), but that we don’t really want to look at, so we “project” on to someone else thereby making it safe for us to observe it. It becomes externalized and is now “safely” seen in the other person. Some projections are very benign such as assuming others feel how we do or are capable of what we are, like a musician assuming everyone can hear notes and tones in the same way musicians can.

Jen’s ex-wife had an extramarital affair during their marriage. It was devastating to her. She felt deeply betrayed by her wife. In her words, she felt like “a fool” for trusting her partner when she “stayed late at work due to work meetings” and later discovered it was a new relationship her ex was involved in during all those late nights. She felt duped, hurt and resentful. She vilified her ex’s new girlfriend, feeling that this person was evil for entering into a relationship with a married person. When Jen’s sister disclosed to her several years later that she was involved with a married man, Jen became enraged at her and cut her off, telling her she was a terrible person and that she couldn’t have a relationship with her anymore because of her decision to be involved in an affair. Jen’s unresolved feelings of hurt and a desire for retaliation against her ex, was projected onto her sister. In cutting off her relationship with her sister, she did what she really had wanted to do with her ex but never had the chance to do because her ex, once the affair was discovered, left and continued her new relationship. Jen felt unresolved and sought resolution through projection onto her sister.

When you develop an ear for interpreting that which comes at you as projection, you will more easily be able to erect sacred boundaries. Sacred boundaries are an energetic tool that places you within a protective space, highlighting your sense of self as worthy of honor and respect—both keys to living an unapologetic life. Sacred boundaries prevent you from absorbing disempowering energy directed at you. Typically, when I track someone psychically who has been impacted by projection which they are taking personally, it shows up in their solar plexus as an energy leak. This is why it feels like a punch in the stomach when it happens to you. Sacred boundaries make it easier to get some distance emotionally and see clearly how the person projecting is speaking from a place of wounding. Perhaps most importantly, it will also help you develop compassion towards others. Knowing that what is coming at you is someone’s unresolved emotions, can open your heart to their struggle and help diffuse tension. Your own sacred boundaries will also help the other person by energetically demonstrating how they might do the same.

One way to erect boundaries is to envision yourself in a protective bubble of light, letting the words or energy come at you and be heard without being incorporated. This exercise can be done in the moment and take only a few seconds. If you find yourself being bombarded by the energy of projection, instantly imagine in your mind’s eye, a capsule around you like a plexiglass shield enveloping you in all directions. Feel the statements come at you and bounce off the shield. You can hear them, but they do not come in. Open your heart towards the human experience being conveyed so you can observe it and bear witness to the speaker, but not take on their unresolved “stuff”. Sacred boundaries are a self-care technique. When you are skilled with good boundary-making, you will notice that you have more energy, are able to stay grounded with greater ease, and have less drama in your life, which all support living unapologetically. Those boundaries enable a relationship with self that is holy, ensuring you only let in vibrations that enhance and support you. This act can help you live in the moment with greater ease because it will allow for full presence instead of being engaged in past experiences of yourself or the other. The now is all there is after all and what we do to self, we do to the whole. Your own shift away from taking things personally will contribute to a world that is less triggered and reactive. It will help create more peace on the planet, something we all need right now.

So, stop taking things personally and meet the world with sacred boundaries firmly in place to help you live unapologetically.

*Inspired by the wisdom of the Sumerian Goddess Inanna, this blog is an invitation to help you live as she does, like an Unapologetic Heroine. 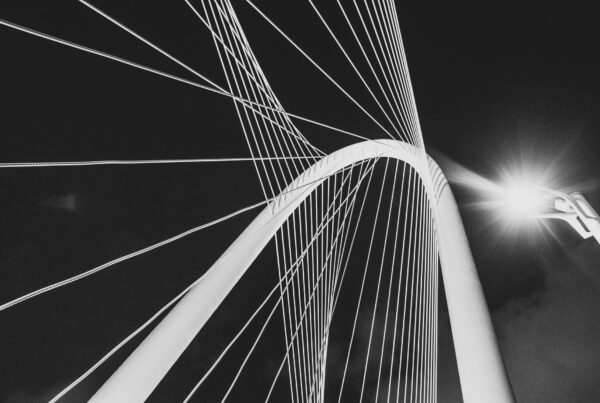 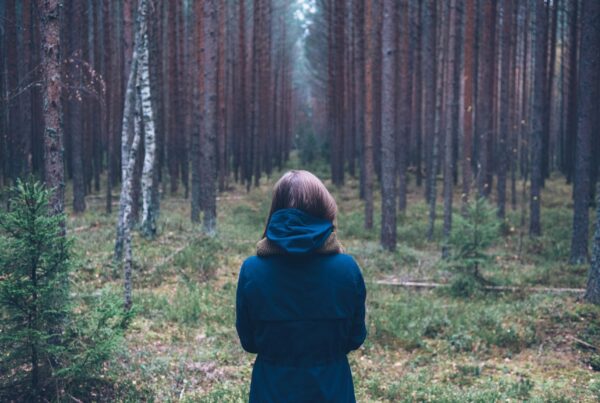