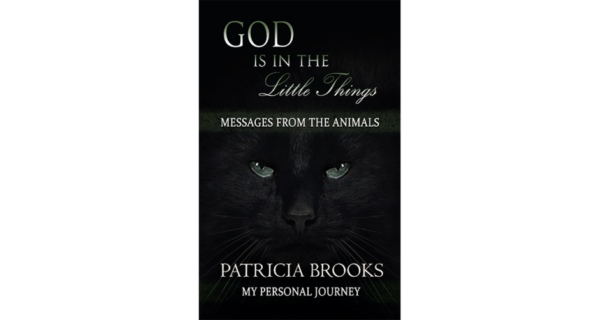 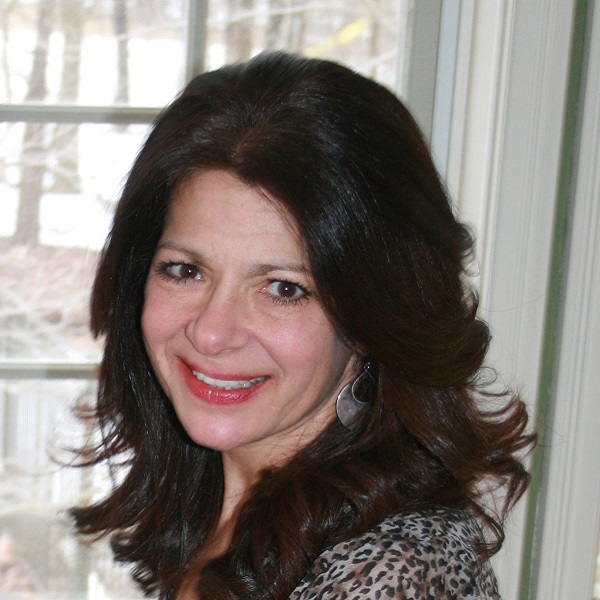 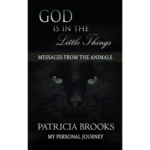 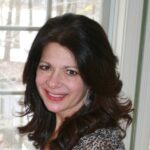 God Is In The Little Things: Messages From The Animals

Come view our world through a different lens—a lens that reveals our oneness with all beings.

Come view our world through a different lens—a lens that reveals our oneness with all beings.

Patricia has had some unusual encounters with different animals. Some were scary, some were awe-inspiring, almost all of them were startling, and none of them were invited. At first, she thought these encounters were strange but ultimately random. As the number of animals Patricia came across increased, she was forced to reassess the phenomenon. These could not be chance occurrences. Patricia was not running into them; these animals were visiting her instead.

Upon reflection and self-discovery, Patricia realized that the animals had been sent by God and were laden with His lessons and meanings. Through the animals and His messages, God has guided Patricia through a personal and emotional journey she could not have endured alone.

Rev. Ariel Patricia is CEO and Founder of Sacred Stories. As an ordained interfaith, interspiritual minister Ariel Patricia believes every story is a sacred story.

She is ordained from One Spirit Interfaith Seminary in New York and has earned her Masters of Arts in Education and her Bachelors of Science in Business. Ariel Patricia worked in the corporate and educational worlds for many years and proudly served six years as a sergeant in the U.S. Marine Corps.

Click here to read an excerpt from the book.