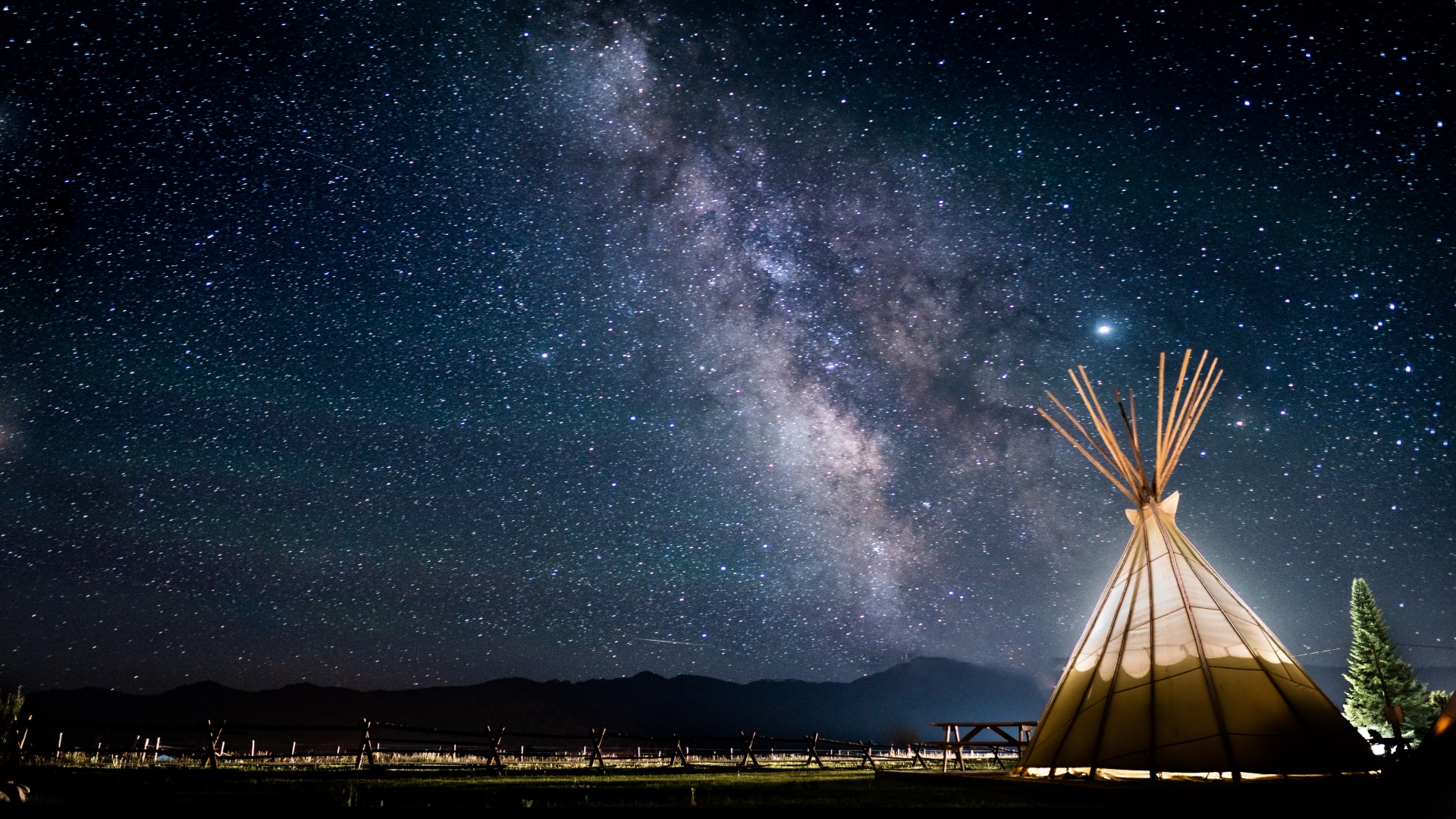 When I was 9 years old, I stood on a bridge in Concord, Massachusetts that was said to be the very spot where the “shot that was heard around the world” was fired on April 19, 1775–the beginning of the American Revolutionary War. With excitement, I tried to imagine that first volley—its sound and the man who held the gun.

Later, my family visited the Pennsylvania State House in Philadelphia where the Second Continental Congress started to draft the Declaration of Independence on July 2, 1776. I imagined the voices vociferously debating and eventually, agreeing to ratify and sign this important document on August 2 of that same year (yes, this is the actual date it was signed despite the common idea that it was on July 4).

What is significant about the girl who stood in these notable historic places, is that I felt the energy of a revolutionary impulse that radically changed the course of history. It touched me to my depths, whether from past lives remembered or simply the part of me that was always attuned to the human desire for freedom from oppression. While much later in life, I would understand this history in a slightly different light, at the time, I felt a powerful vibration of consciousness that leads to something new and that, at its essence, arose out of the hard-wired human desire for sovereignty and free will.

Lest it seem like I am merely expostulating a superficial patriotic narrative about the country I call home, I want to put this story of the founding of the United States into a larger framework to show how group destiny lines work and how we can, individually and collectively influence which one we will magnetize for the future. Even as souls make the decision to incarnate in a particular form, so every group, community, nation, and even the planet have their own oversoul. Within each, there are countless individualized souls who choose to participate together in the creation of events, experiences, and movements. So it is that I also want to widen our understanding of destiny lines to include those stories that have been central to such shifts beyond the narrative of the victors. This is one foundational calling of sacred activism.

The destiny line of the U.S., while important, is only one of many in the march of world history both before and after 1776. There are big stories and small stories. Each are important. Now in the midst of a global pandemic, dramatic climate change, political unrest, and economic uncertainty, there is now, more than ever, the ability to participate more consciously in manifesting a powerful, global destiny line out of violence and into peace.

As I noted in my previous blog, “How Do Destiny Lines Work?” the latter are the energetic pathways of light along which travel an individual soul, family, community, nation, group, and the planet. There are multiple possible and a handful of probable trajectories. Many factors influence which will be activated and given the momentum to manifest. Probable destiny lines are the ones that are most likely to, possible are the potentialities that could become real under certain conditions.

The founding of the United States as an independent nation demonstrates how a clear set of choices catalyzed a destiny line which, for better and for worse, made a new nation-state that would become an international leader in politics, economics, culture, and even philosophy. Further, this story highlights how the collective consciousness from local to planetary are the seed for the actions of those in leadership positions. While only 56 individuals signed the Declaration of Independence, they reflected a growing momentum among the populace towards freedom from European colonization. Even more than that, no matter the prejudices of the men who ratified it, it was an impulse beating at the heart of humanity’s soul to dismantle systems of oppression. This is on clear planetary destiny line that can be tracked through millennia. In the 18th century, this famous document also flowed out of European contact with Native Americans.

Even though after the decision to separate from Britain, the U.S. would continue to oppress and violate others within its borders as it had done since Europeans arrived, the Declaration of Independence arose out of a deeper knowing in human consciousness that domination by force is ever and always wrong and that decisions affecting groups of people must arise out of equal debate and consensus. Further, they must be relevant to those living in a common square.

Europe was a violent, disease-filled society ruled by a spoiled, bloated, and entitled aristocratic elite at the time the conquistadors ventured out to find new territory, natural resources, and slaves. The division between the haves and have nots was perhaps worse than it is now. In North America, Europeans found abundant resources and land populated by and large by people who were aligned in their lifeways and worldviews according to their original instructions to live in harmony with the Earth and with one another.

The Declaration of Independence was modeled on the Iroquois Confederacy because of the influence of Iroquois leader, Canasatego. Here we see how a destiny line was activated that long preceded 1776. The invasion of the Americas and the relationships that developed there were also an important dimension influencing the destiny line not only of the U.S, but out of systems of oppression reaching into the 21st century. It would be a mistake to assume that all Europeans and their descendants were murderous, greedy, and bloodthirsty. While that is, by and large true, it is also true that there were many who knew the spiritual imperative to live in balance with the Earth and with other human beings. Who understood the inherent unity and divinity of everyone.

Hence, while we can look at how destiny lines towards violence or peace are affected by discrete decisions within a particular group or nation, in truth, we must widen the lens to recognize that the seeds of peace and an end to systems of domination were scattered across the world. Further, a destiny line can start on the surface through war and genocide, but over time, those of us who have been connected into the higher consciousness of unity within diversity were also brought together. This is a core value of sacred activism. Sacred activism enjoins us to connect with the greater divinity within us as individuals and remember our foundational presence in unity. We must continue to use energy medicine and ceremony to heal the wounds within all of us that have perpetuated systems of oppression, war, genocide, slavery, and violence. These are essential instructions as we seek to dream a new earth of peace, harmony, and balance into being.

Rachel Mann PhD is a sacred activist for ending violence, shamanic healer, social scientist, and holistic spiritual mentor. Rachel offers Shamanic Energy Healing sessions and has a 3-Month Mentoring Program for people who wish to integrate their spirituality into service to others and the planet.

Not the Cause or the Cure, Simply Compassionate Contribution