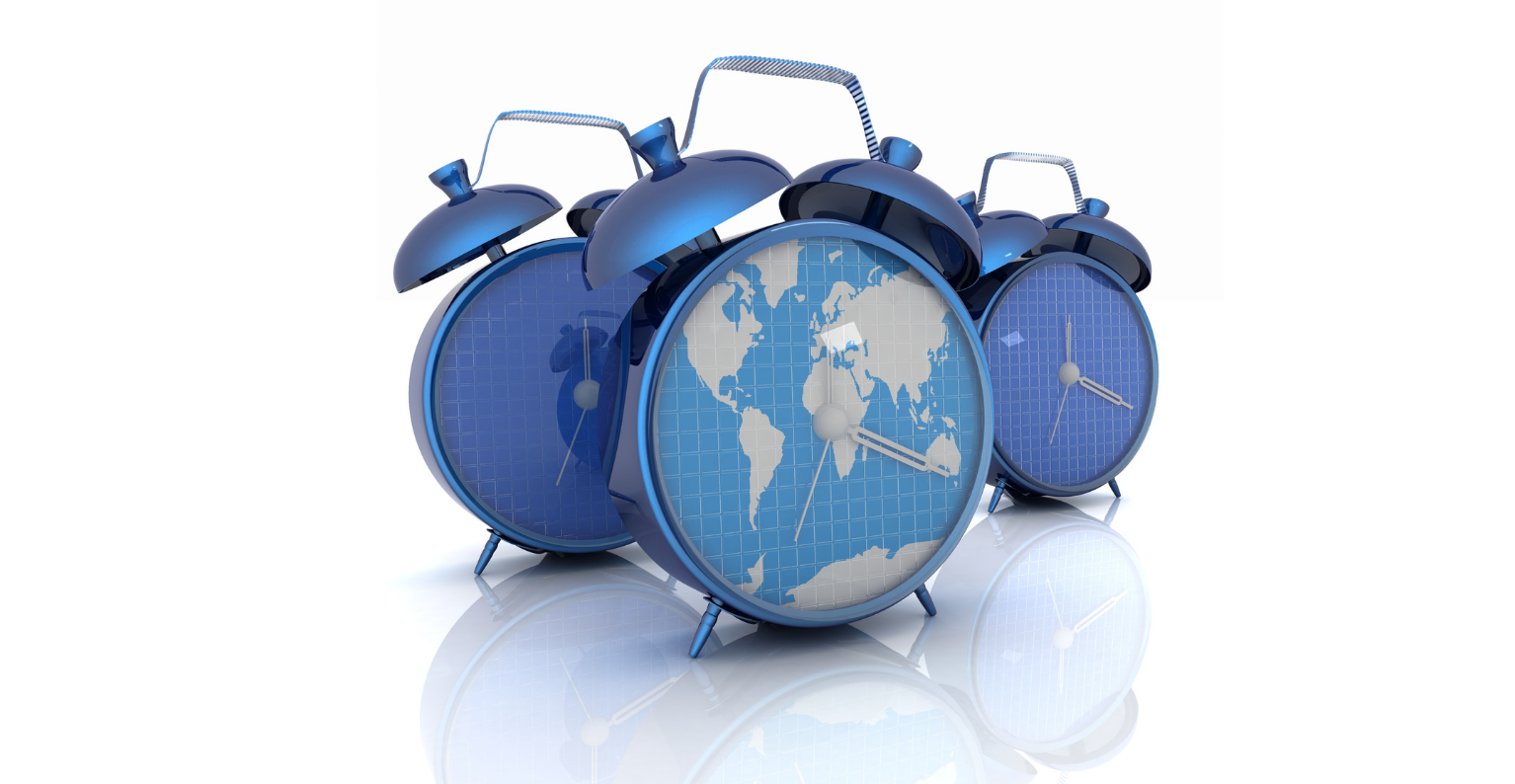 The Doomsday Clock with Arthur Kanegis

By Sacred StoriesJuly 21, 2021No Comments
Why has the American production of weapons of mass destruction never ended despite the end of the Cold War? Dr. Glen Martin, author of The Earth Constitution Solution discusses with Arthur Kanegis whether a broken political and economic system blocks our ability to solve our most basic problems and asks how do we create the people-power to accomplish substantial change?
Arthur Kanegis is a film writer, producer, and director and President of Future WAVE (Working for Alternatives to Violence through Entertainment). A film-maker for Rotary E-Club of World Peace and a writer and director for the recent award-winning film about the life of Gary Davis called “The World is My Country.”
Dr. Glen T. Martin is professor of philosophy Emeritus at Radford University in Virginia. He is President of the World Constitution and Parliament Association (WCPA) and Executive Director of the Earth Constitution Institute (EC). His newest book called The Earth Constitution Solution: Design for a Living Planet examines the global environmental crisis in depth along with the world system causing this crisis. It shows how the Earth Constitution addresses this crisis in all its multiple dimensions. https://earthconstitution.world/ 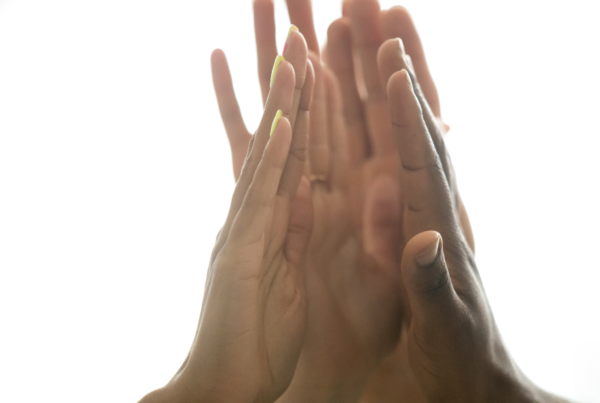 Trustbuilding Across Differences with Rob Corcoran 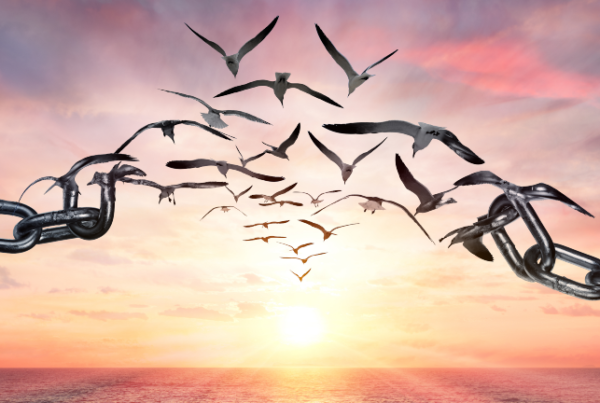 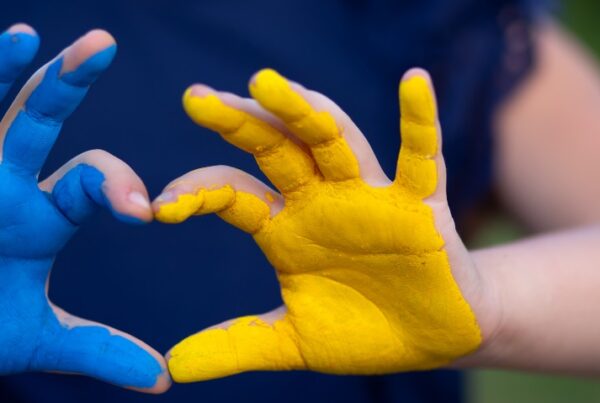