“Live Unapologetically True to Yourself”

Seana Zelazo is a licensed psychotherapist, intuitive channel, and author. She shares her insights and the wisdom of the Sumerian Goddess Inanna to empower others to live a life unapologetically true to themselves.

I had a premonition of my mother’s untimely death when I was six years old. I ran to my mother to share what I had “seen.” She hugged my inconsolable self and told me in the most nonchalant way, that death is not something to be feared, that it is just like changing clothes or moving from one room to another. She told me that the Soul never dies but that just as we frequently put on new outfits, we have many lives. She also explained that whenever the time of her death was to be, she would still be with me from beyond the physical. She told me she would act as my guide through life, and that I would always feel her with me.

Her death came to pass when I was a teenager. It led me to major in Thanatology in my undergraduate school. Studying shamanic healing, and working in end-of-life care, along with bereavement counseling, naturally followed. Ultimately, it led me to Inanna, the Sumerian Goddess who willingly steps into her own death to make the unknown known. Inanna understands that death is the ultimate teacher in non-attachment and the act of letting go, essential keys for ascension.

My connection to the Divine Feminine runs deep, but in Inanna, I found a goddess who shares my fascination and understanding of death. It is Inanna who reminds us that every transition is a death that begets rebirth. Within this process is an ongoing expression of self, which ultimately assists us in transcendence.

The Way of Inanna: A Heroine’s Guide to Living Unapologetically 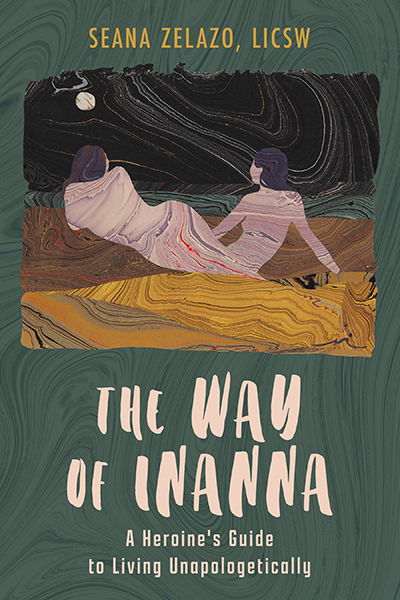 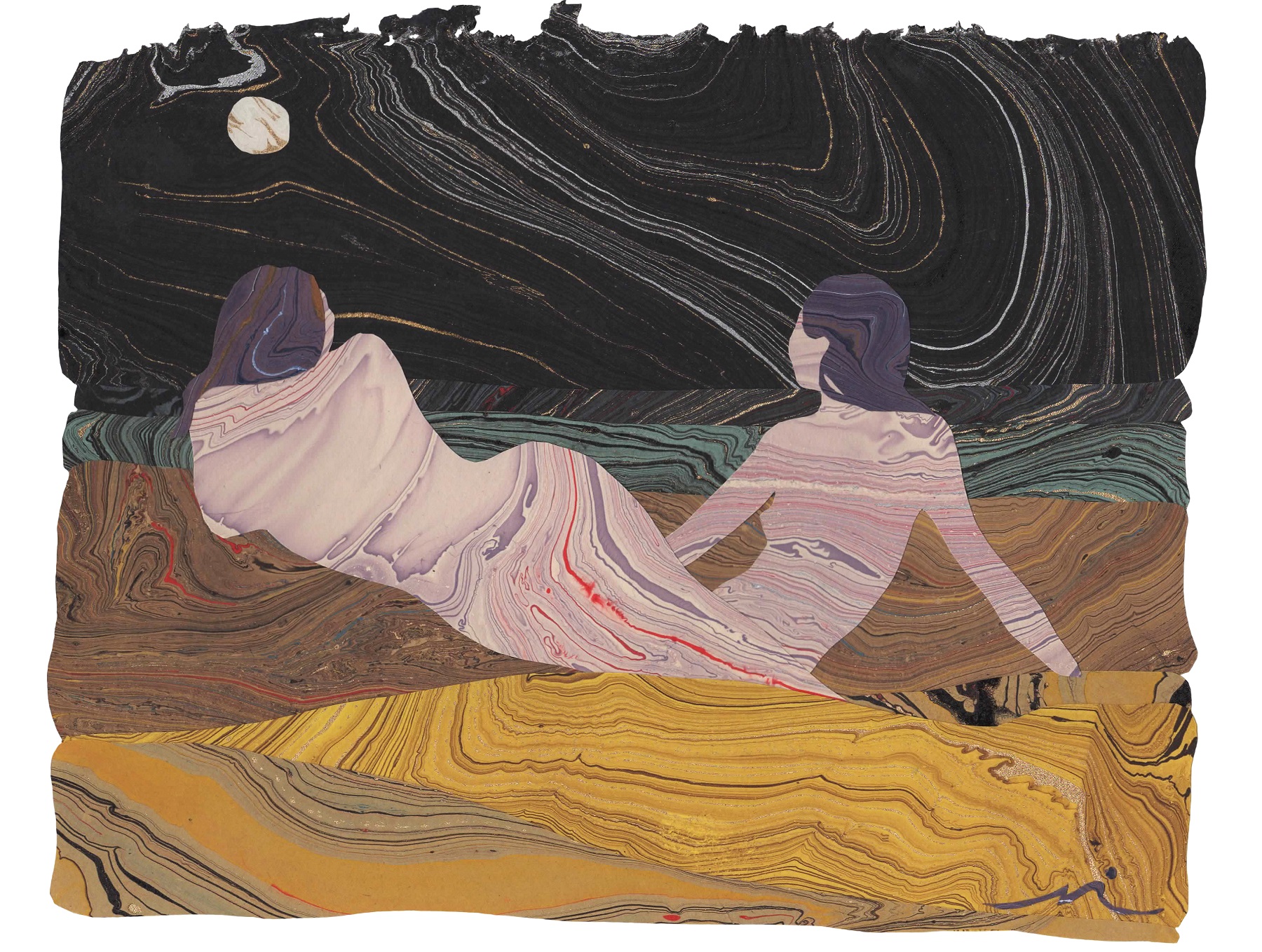 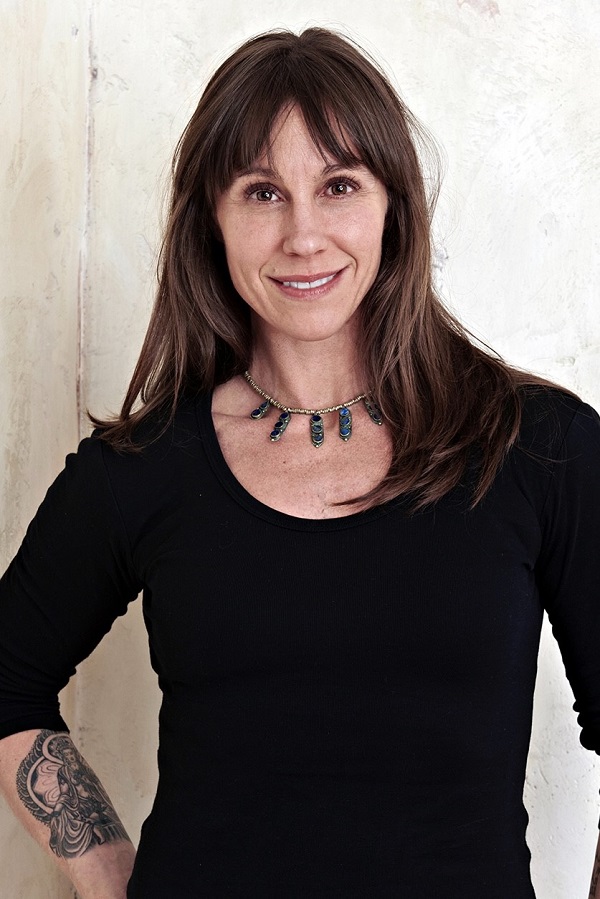 Seana Zelazo, LICSW is the author of The Way of Inanna: A Heroine’s Guide to Living Unapologetically.

For the last decade, Seana has focused on providing clarity and support as an intuitive channel, connecting with the higher realms to offer guidance, spiritual coaching, and mentorship, as well as teaching.

Trained in many healing modalities, Seana is also a former elite runner and two-time Olympic trials qualifier in the marathon, as well as a former competitive triathlete. As a surfer, today Seana uses her relationship to sports as a medium to be in sacred relationship with the temple of the body. 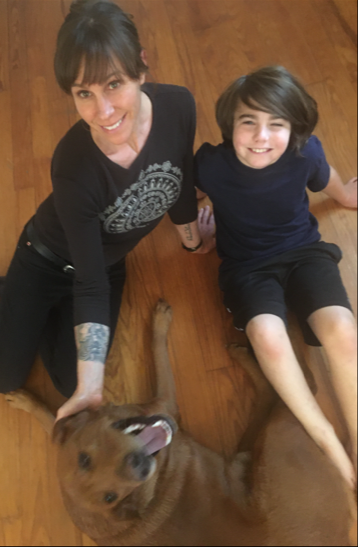 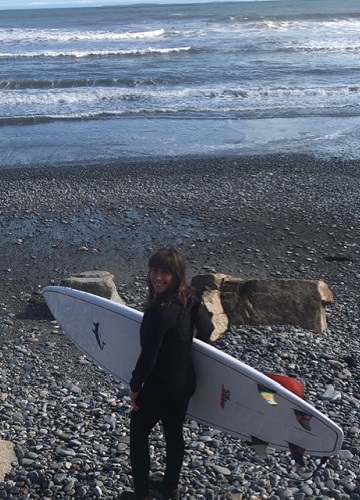