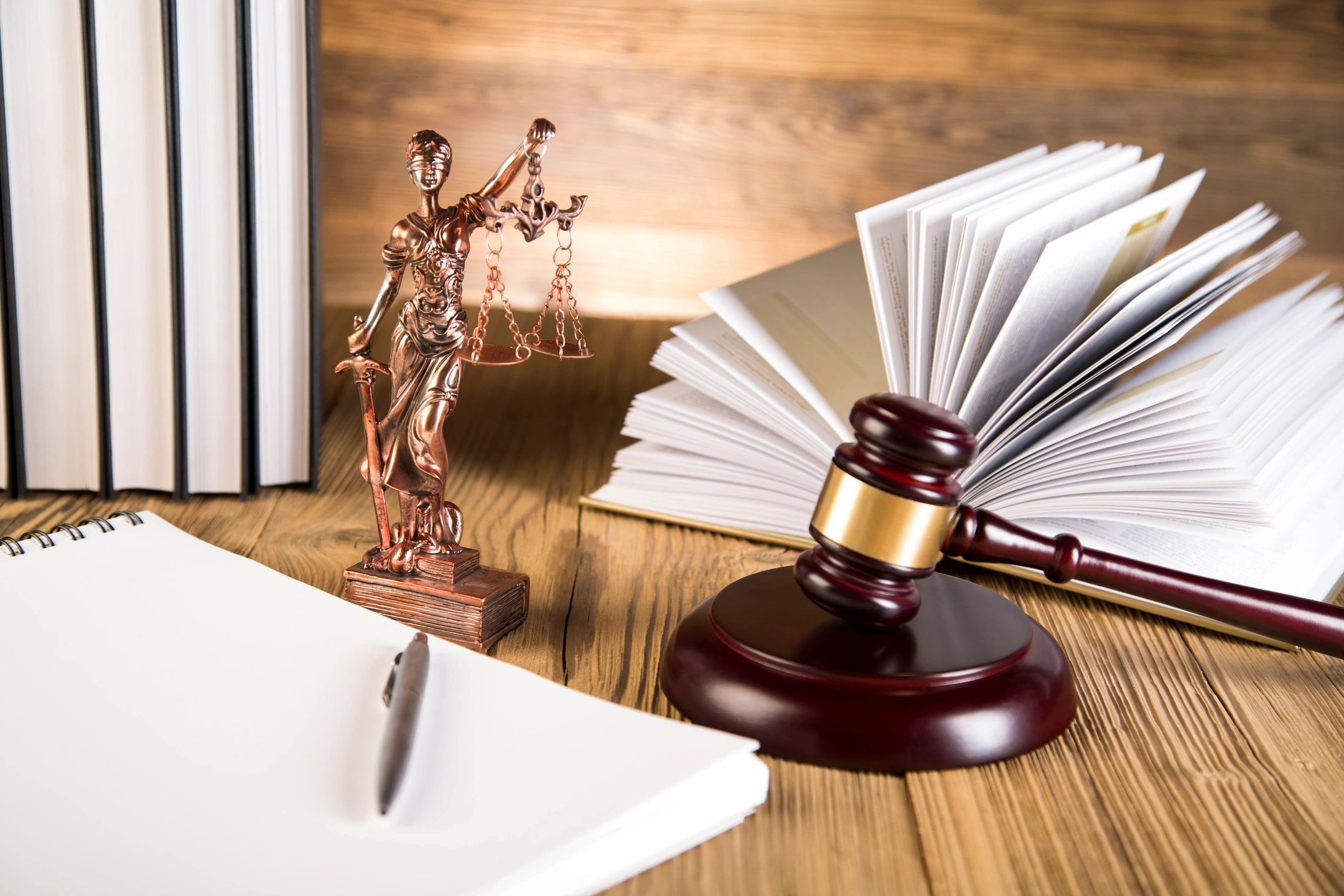 The Development of World Law with David Gallup

By Sacred StoriesAugust 23, 2021No Comments
Dr. Glen Martin, author of The Earth Constitution Solution discusses with David Gallup, President and General Counsel of the World Service Authority the development of world law by developing customs and traditions that embody an emerging sense of democratic world law applying to everyone.
The World Service Authority that David heads issues identity papers to people around the world that give them a legal status they otherwise would lack, yet the WSA is not a government but one dimension of emerging world law. The same reasoning applies to those operating under the Constitution for the Federation of Earth.
David Gallup specializes in human rights, world citizenship and world law education. He is President and General Counsel of the World Service Authority®, Washington, DC, a global public service human rights organization founded in 1954. He is also a Board Member of Citizens for Global Solutions, CGS Team Leader of the Peace and Youth Outreach Program, and Convenor of the World Court of Human Rights Coalition.

Gallup has been interviewed by media, such as BBC, PRI, The New York Times, The Huffington Post, and Foreign Policy He was interviewed for A Beautiful Mind by biographer Sylvia Nasar and for Cosmopolites: The Coming of the Global Citizen by Atossa Araxia Abrahamian, senior editor at The Nation. Gallup received a J.D. from the Washington College of Law, American University in Washington, DC and an A.B. in French and an A.B. in History from Washington University in St. Louis, MO. 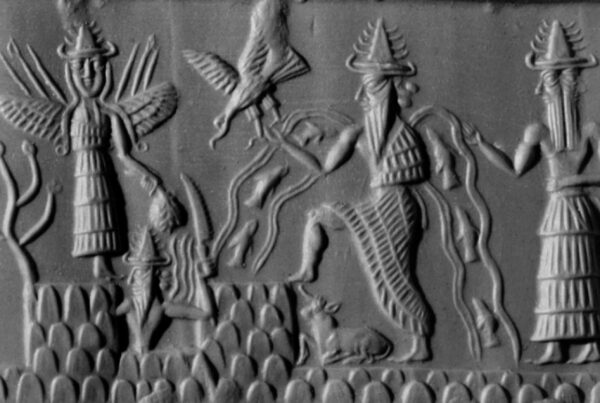 The Unapologetic Heroine with Seana Zelazo 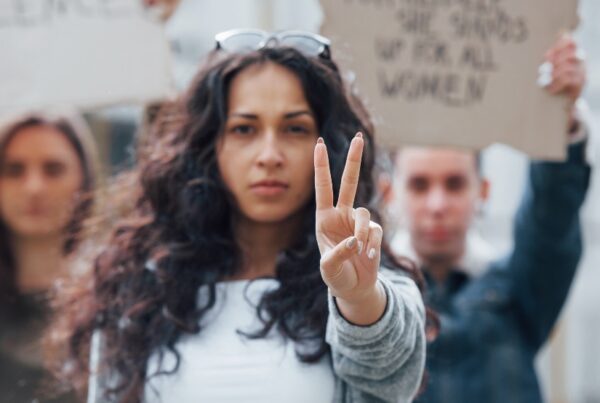