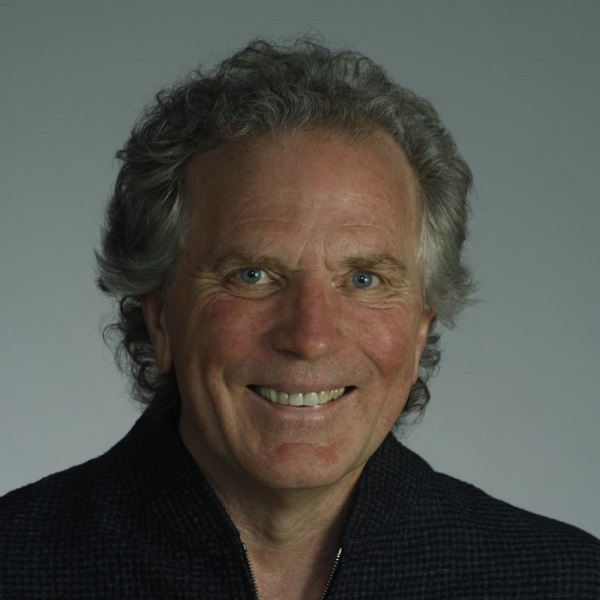 WILLIAM HENRY is a Nashville-based author, investigative mythologist, art historian, and TV presenter. He is an internationally recognized authority on human spiritual potential, transformation and ascension.

He has a unique ability to incorporate historical, religious, spiritual, scientific, archaeological and other forms of such knowledge into factually-based theories and conclusions that provide the layperson with a more in-depth understanding of the profound shift we are actually experiencing in our lifetime.

The spiritual voice and Consulting Producer of the global hit History Channel program, Ancient Aliens, and host of the Gaia TV series The Awakened Soul: The Lost Science of Ascension, and Arcanum, along with his wife, Clare, William Henry is your guide into the transformative sacred science of human ascension.

By bringing to life the ancient stories of ascension through art and gnostic texts, he teaches the secrets of soul transfiguration or metamorphosis and connects people to one another across cultures, time and space. With over 30 years of research distilled into 18 books and numerous video presentations, William’s work will guide you to next level of human consciousness and our expanding reality.

William’s present work has taken him into the area of transhumanism, which he first began writing about in his 2002 bestseller, Cloak of the Illuminati. His latest book, The Skingularity Is Near: The Next Human, the Perfect Rainbow Light Body and the Technology of Human Transcendence is a primer and a warning for the looming potential transformation of humanity as we speed closer to meshing computer technology with human flesh.

William discusses transhumanism as the fulfillment of an ancient impulse to transcend our human bodies. His work has propelled him into the role of human rights activist and advisor on the biopolitics of human enhancement as he informs audiences of the unparalleled perils and potentials of Artificial Intelligence and Transhumanism.