View cart “Goodbye to Grandpa Geezer Goose” has been added to your cart. 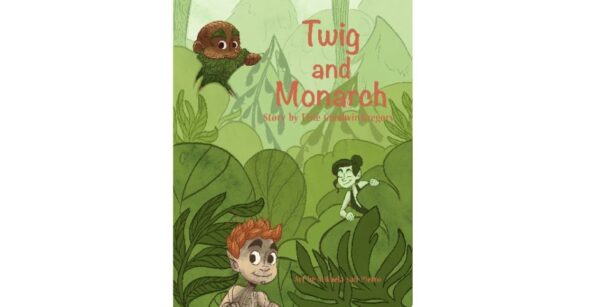 Twig and Monarch is a wonderful story about courage, growth, pride, humility, sadness and coming of age. While you might consider it a children’s story that takes place in a forest near you, there are life lessons that even adults reading the story can relate to. Read a few pages and you’ll soon learn that our three main characters are more than just flora in the forest. 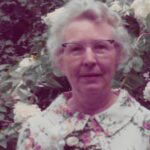 Elsie Goodwin Gregory was born in Westbrook, ME in the year 1910. An accomplished pianist, as a teenager she played for the silent movies. She was influenced by her uncle, who was a courier for the Union army in the Civil War and her father who missed being drafted into WW I by one day.

Elsie married, raised two sons and later began to write about family and Maine history. Her first published work was in Yankee Magazine in 1990. Elsie enrolled in college writing classes to hone her writing skills and several books followed. Also an accomplished church organist with great faith, she has written over 50 songs for choir and theater. Elsie died at the age of 95.